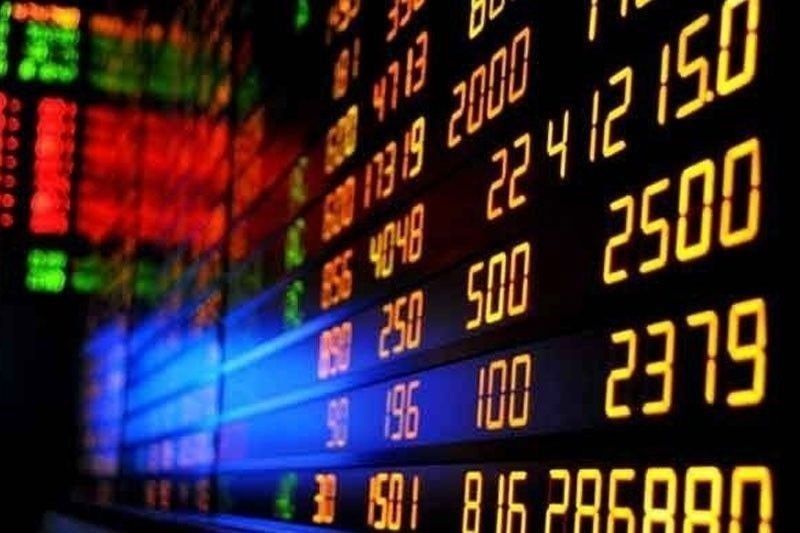 MANILA, Philippines — Stocks fell back to the 6,800 territory yesterday as investors stayed on the sidelines after cashing in on recent gains.

Traders said the International Monetary Fund’s  downgrade of its Philippine growth forecast to 5.4 percent from 6.9 percent for 2021 contributed to the weak sentiment.

“The market took a step back with the PSEi ending with its biggest daily loss in the last four weeks. Losses were seen across the board with the property index declining the most,” said Chris Mangun, head of research at AAA Southeast Equities.

He said yesterday’s performance could potentially be the beginning of a much more substantial pullback.

“Investors were willing to hold on to positions in the last few sessions as prices began to move sideways. The lack of upside price movement is causing impatience among some investors and as a result, they are beginning to unload,” he said.

Luis Limlingan of Regina Capital, meanwhile, said shares sold on news and ahead of the FTSE rebalancing (today) after the FOMC meeting last night.

“Investors digested the US Fed’s tone on the economic recovery,” he said.

“The local market followed the decline of the US markets after the Fed moved the timeline of its planned rate hike to 2023 amid rising inflation,” said AB Capital Securities in a market report.

The Fed sharply raised its inflation forecast for this year and signaled it expects two rate increases by the end of 2023.