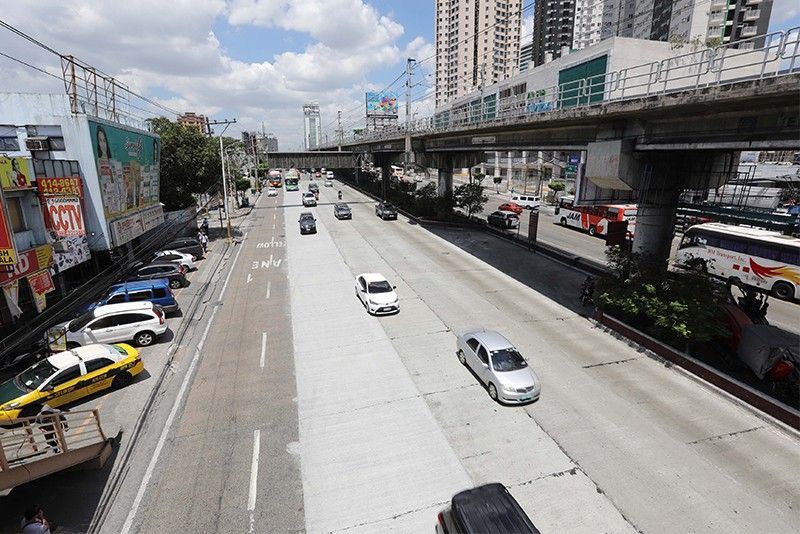 MANILA, Philippines — The Duterte administration’s is at risk of overshooting its budget deficit cap as the country’s pandemic needs continue to grow, likely making it harder for the government to temper the growth of debt and avert a credit rating downgrade.

Data released Tuesday by the Bureau of the Treasury continued to show a grim picture of the state’s fiscal health, no thanks to the pandemic. The government posted a budget deficit of P149.9 billion in June, reversing a surplus recorded a year ago.

Last month’s shortfall widened the six-month budget gap at an annualized rate of 27.78% to P716.1 billion. The year-to-date shortfall was 29.66% lower than the P1-trillion deficit limit imposed by the government for the first half of the year, but it already accounted for 8% of gross domestic product, inching closer to 9.3% deficit ceiling for the entire year.

The government would have to borrow more money to bridge the fiscal gap. That said, Nicholas Mapa, senior economist at ING Bank in Manila, believes a credit rating downgrade would be inevitable if the dangerous trend is not corrected.

“With the year-to-date deficit at approximately 8% of GDP, it’s getting more challenging to keep the debt-to-GDP level below 60 percent for the year. This could trigger a credit rating downgrade as early as first quarter of 2022,” Mapa said in an e-mail exchange.

The risk emanates mainly from the likelihood of overshooting expense programs due to the inevitable need to roll out new aid in the event of tighter restrictions. In his final State of the Nation Address, President Rodrigo Duterte himself raised the specter of another lockdown as the country detects more cases of the highly contagious Delta variant.

Pandemic expenses would balloon all while the economy remains in recession and state revenues weaken due to lower corporate taxes from a new law. Treasury data showed revenues grew 2.55% on-year to P1.5 trillion from January to June, surpassing the government’s watered-down collections goal of P1.4 trillion.

The current situation has forced the government to go on a borrowing binge, sending debts, as a share of the economy, beyond the 60% threshold that is globally deemed manageable as of end-March. As it is, some observers are already worried about the Philippines’ deteriorating fiscal health, including debt watcher Fitch Ratings which recently raised the possibility of a credit rating downgrade for the Philippines.

ING Bank’s Mapa said the government can still protect its investment grade and enjoy lower borrowing costs by ramping up spending to supercharge the economy. This is because faster economic growth generates revenue streams and creates jobs, thereby improving the state’s ability to pay its debts.

But data showed the government is still underspending. In the first half, expenditures amounted P2.2 trillion, up 9.57% year-on-year but it missed the administration’s target of spending P2.4 trillion for the period. For Mapa, anemic spending would likely persist for the rest of the year.

“The government admitting it missed spending targets suggests a softer out turn for GDP as government spending remain tepid amidst the ongoing recession and pandemic,” Mapa said.