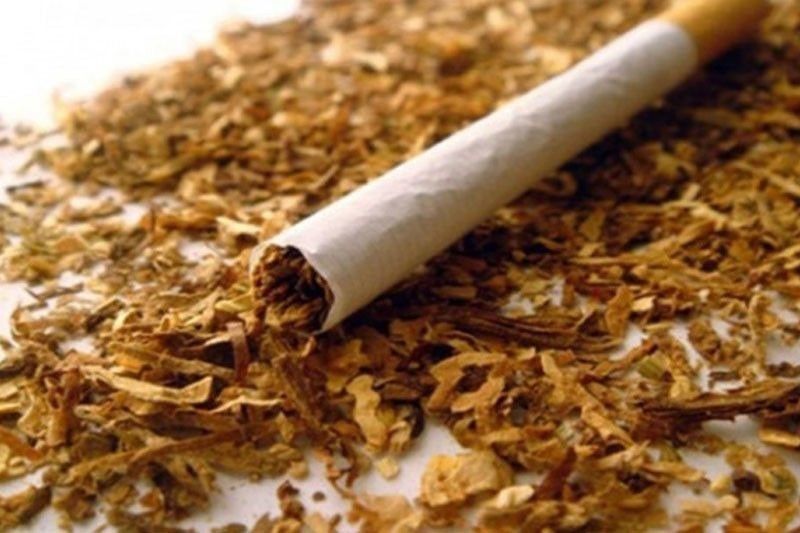 MANILA, Philippines — Tobacco smugglers all over the world have taken advantage of the COVID pandemic to push cheap and inferior products to consumers suffering from diminished income.

“So, COVID has not prevented criminals from profiting. Rather, the pandemic has put pressure on consumers’ purchasing power and pushed them to turn to illegal pro-ducts,” he said.

A JTI report noted that across 30 European countries including UK, Norway and Switzerland, 34.2 billion cigarettes smoked in 2020 were illegal, representing 7.8 percent of total cigarette consumption in the EU. This amounted to a tax loss of about €8.5 billion annually or nearly P500 billion.

“Some consumers believe illegal tobacco is a victimless crime. We need to inform them of the broader social impact of buying illicit products. One important action is to educate consumers that with every illegal pack they buy they support criminal groups. Many of these groups also traffic people and weapons, with far-reaching consequences for society,” Monteith said.

“Illegal trade impacts everyone: farmers, millions of retailers, and hundreds of thousands of suppliers to consumers. The loss of revenue to law-abiding people is significant, as is the impact on consumers lured into buying sub-standard products.”

The counterfeit goods market in ASEAN (Association of Southeast Asian Nations is worth over $35.9 billion, with $3.3 billion in tax revenue lost annually from smuggled cigarettes.

“Illegal tobacco makers are directly stealing from the state. As legitimate businesses, we are a very effective tax collector, and clearly we can’t do that if there is an illicit problem. Illegal trade cheats everyone: governments, consumers, farmers, and legitimate businesses,” Freda said.

Not even a P50-million minimum cash fine and possible jail time of eight to 12 years as provided in Republic Acts 11346/11467 of the National Internal Revenue Code have deterred illicit traders from plying their trade.

Freda said he understands that for a country with so many islands like the Philippines, it is a huge challenge to control the problem but believes the deterrents need to be stronger.

“Stiffer sanctions are required - we need to see people being caught and brought to justice in a way that deters others from being part of this criminal endeavor,” Freda stressed.

“The illegal tobacco trade is a feast for criminals who make huge profits often with very low risk of being caught and insignificant penalties. A lucrative business indeed for anyone who has the logistics in place and can copy our products and import without paying the taxes, which is unacceptable,” he added.