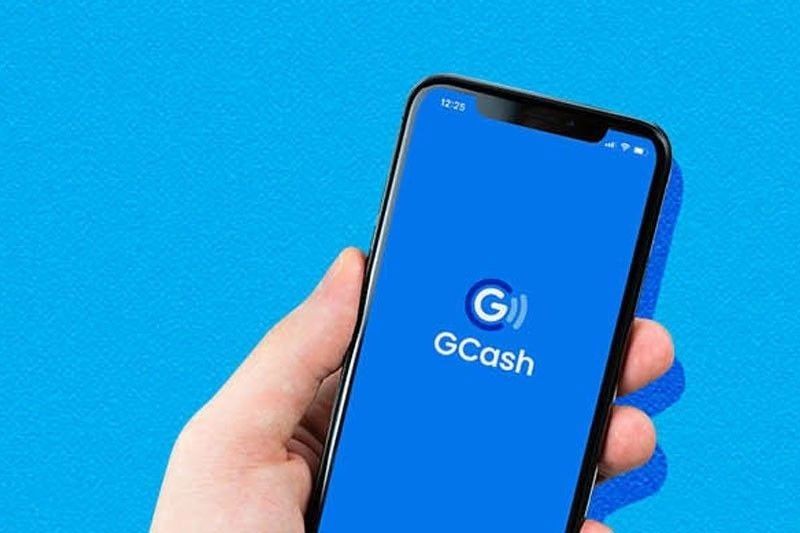 MANILA, Philippines — Mobile wallet GCash, owned and operated by Globe Telecom Inc.’s Mynt, is beefing up its money transfer services by offering a new remittance feature to its more than 40 million active consumers, which will also be accessible to all non-app users.

Called GCash Padala, the remittance service enables Filipinos without any e-wallet account to receive money in real time anywhere in the country via the GCash app.

It allows users to save time and money from physically going to a remittance center to send money.

GCash chief customer officer Winsley Bangit said the new feature would benefit not only the growing regular customers of GCash, but also those who remain reluctant to get into the fintech market.

“GCash Padala is one way of making our services available to those who have not yet downloaded the GCash app,” he said.

GCash has partnered with outlets such as Posible, Go VIP, Tambunting, Panalo Express centers, as well as local sari-sari stores to serve as authorized remittance outlets.

Receivers will need to show one valid ID to claim transactions.

“With GCash, anyone can not only send and receive money, but also buy autoload and pay their bills online. You can transmit and take out cash anytime through your neighborhood sari-sari store owner who have a GCash application on his or her smartphone,” he said.

Bangit said service fees for GCash remittances go as low as one percent for a minimum remittance amount of P500, which is cheaper compared to banks and other money transfer outlets providing similar services in the market.

“Our reasonable fees for processing remittances through GCash Padala can hopefully help us stay competitive in the financial services market,” he said.