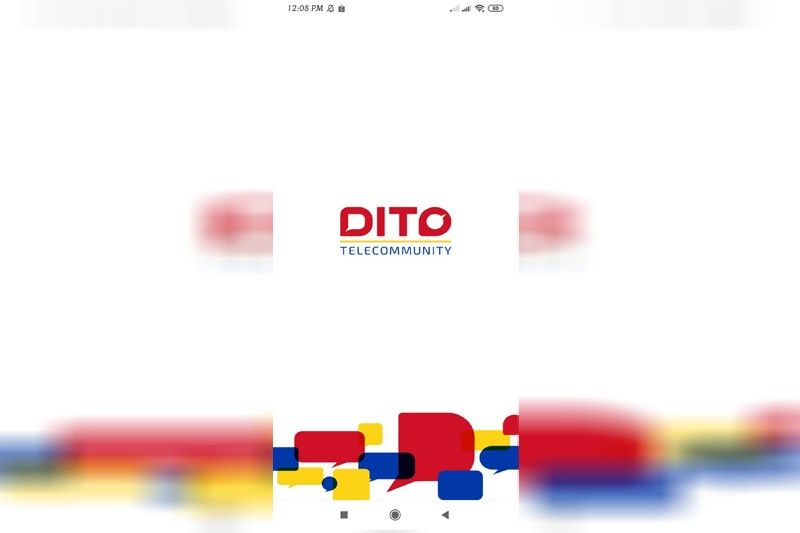 Dito is making available today its services commercially to 23 more cities and municipalities nationwide, bringing its coverage to a total of 123 areas at present.

“We’re very aggressive in opening up additional cities and municipalities. The potential subscriber base will increase as we expand our coverage,” Dito chief administrative officer Adel Tamano said in a virtual briefing.

Since its commercial launch last March, Dito has attracted 890,000 subscribers as of June 10, majority of which are still in Visayas and Mindanao where its services were first made commercially available.

“Last May 17, we had only about 500,000 subscribers. But as of today, we are very close to hitting one million subscribers. That is really a big milestone for us in Dito,” Tamano said.

“Remember, we are just only at 37 percent coverage. That’s only about 30 million total population covered. And one million of that is a very high number. At this early stage of our commercial service, that’s a very high number,” Dito chief technology officer Rodolfo Santiago said.

The telco, owned by the group of Davao-based businessman Dennis Uy and state-owned China Telecommunications, intends to end the year with at least two million subscribers.

It is currently in the process of aggressively beefing up its network, with over 3,000 cell sites built so far.

“We want to be number one. By saying that, it means that we want to be the primary SIM of a three-major player industry. But we also understand that we are a late entrant and therefore that is still challenging,” Santiago said.