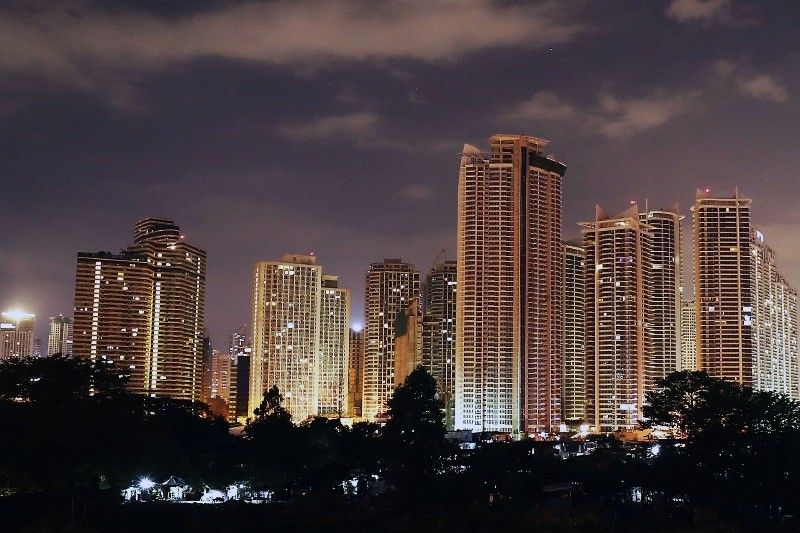 MANILA, Philippines — A surge in demand from people ditching expensive condominiums for bigger spaces away from suffocating city lockdowns pushed up home prices in the last quarter of 2020, and the ascent is likely to be sustained by the shift in buyers’ preference.

Home prices, as measured by the Residential Real Estate Price Index (RREPI), rose 0.8% year-on-year in the last 3 months of 2020 following a steep decline in the preceding quarter, the Bangko Sentral ng Pilipinas reported Friday. On a quarter-on-quarter basis, the RREPI went up by a bigger 2.4%.

But while appetite for larger houses is robust, banks facing a wave of unpaid debts are still hesitant to lend money to home buyers. Data showed new housing loans granted by banks fell 3.6% year-on-year in the fourth quarter. But compared to the preceding quarter, housing loans sharply rose 74.1%.

Much of the price increases last quarter can be traced to areas outside the capital, where housing costs went up 5.9% on-year. On the flip side, residential property prices in Metro Manila fell 4.8%, the second straight quarter of contraction.

“The Philippines is mirroring the global exodus out from major cities with city dwellers trading in their flats for the clean and green of the suburbs outside the concrete jungle,” Nicholas Mapa, senior economist at ING Bank in Manila, said when sought for comment.

The shift in market preference can be gleaned in the BSP’s report. Prices of condominiums shrank 8.4% year-on-year in October-December period last year, marking the second consecutive quarter of decline.

Even in provinces where most people are moving in to avoid tough mobility restrictions in the capital, condo units got cheaper, data showed. “The decrease in the prices of condominium units in both NCR and (areas outside of NCR) may be attributed to the postponement of new launches by developers and lackluster demand for transient dwelling amid the pandemic,” the central bank said.

Meanwhile, prices of duplexes and townhouses surged an annual rate of 20% and 16.1%, respectively, last quarter while single detached/attached houses got more expensive by 4.7%. For Joey Bondoc, associate director for research at Colliers, a property consultancy firm, the change in home buyers' preference would be the key driver of recovery for the real estate sector.

“Overall, the increase in price will likely be sustained by the preference for these horizontal projects like house and lot because if you look at condominiums, including those in Metro Manila, take-up is down in 2020,” Bondoc said in a phone interview, adding that the new trend will likely stay “for the near to medium term.”

Mapa agreed with Bondoc. “Given that families are likely placing a premium on health and wellness, it seems that Filipinos will be willing to cut back on other discretionary spending in favor of investing in a larger dwelling place,” Mapa said.

“Although the shift in preferences is clearly pronounced nowadays, we could see it moderating but remaining for some time,” he added.

Pacquiao-Crawford fight off due to money issues, says Arum