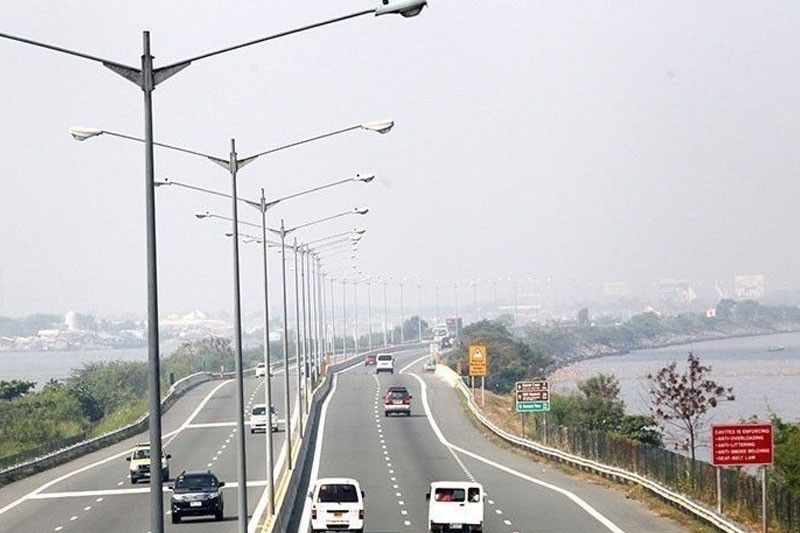 MANILA, Philippines — Metro Pacific Tollways Corp. subsidiary MPCALA Holdings Inc. said the Silang East Interchange of the Cavite-Laguna Expressway (CALAX) is close to completion and poised to be opened to motorists by the third quarter.

The company said toll structures of the upcoming Silang East interchange are already erected, while other miscellaneous works including construction of drainage system and installation of expressways road and safety features are on track.

“It is also expected to help accelerate economic progress in Laguna and Cavite as it connects the two provinces of Region 4-A,” Bontia said.

MPCALA is complying fully with the government’s health guidelines for the safety and protection of all its workers.

It shall serve about 45,000 vehicles while cutting travel time between Cavite and Laguna from two hours to under an hour.