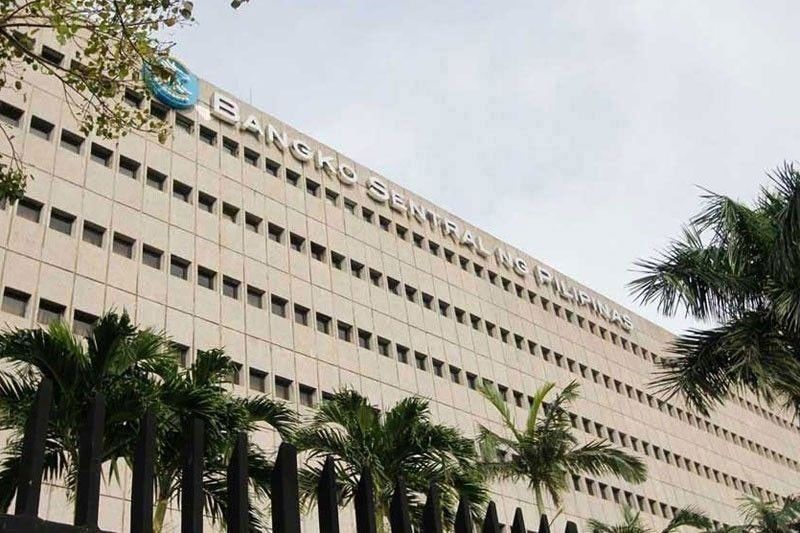 BSP Governor Benjamin Diokno said in his weekly virtual press conference that the value of digital fund transfers via the PESONet and InstaPay platforms soared 184 percent to P552.3 billion from January to March this year.

He said that the volume of electronic fund transfers reached 369 million in the first quarter, 369 percent higher than the volume booked in the same quarter last year.

There are 77 banks and e-money issuers participating in PESONet and 52 in InstaPay as of end-March, indicating an inclusive retail payment system that fosters access for small and new industry entrants.

Diokno said the multiple batch settlement scheme for PESONet is scheduled to be launched in the third quarter to increase the frequency by which payments could be received by beneficiaries within a business day.

The regulator continues to engage the payment services industry led by the Philippine Payments Management Inc. (PPMI) on the provision of safe and efficient payment services.

“We are continuously building capacities for digitalization. The BSP remains committed to ensuring that every Juan and Maria benefits from an increasingly digital economy, and that no one is left behind as we journey towards a cash-lite society,” he said.

The BSP launched the National Retail Payment System (NRPS) in December 2015 to modernize retail payments for the benefit of the consumers, the industry, and the economy as a whole. Last October, the three-year Digital Payments Transformation Roadmap was launched to convert half of the volume and value of retail transactions to digital channels by 2023 as part of efforts to transform the country into a cash-lite from a cash-heavy economy.

“Social mobility restrictions amid the pandemic have emerged to be a strong catalyst for the wider use of digital payments in the country,” Diokno added.

He said the national QR (quick response) standard is being expanded with the pilot launch of the person-to-merchant (P2M) payments today paving the way for its rollout by the third quarter of the year.

“The QR Ph P2M will allow payments to small unbanked vendors and tricycle drivers to be done in an affordable and safe manner. This will empower small economic actors to take part in the digital payments ecosystem,” he added.

According to the BSP, other use cases of for P2M are payments for purchase of goods and services in restaurants, pharmacies, supermarkets, hardware and department stores.

In the first quarter, the BSP chief said the volume of person-to-person (P2P) payments using QR Ph reached 580,708 transactions worth P480.2 million, coming from a low base in the same quarter last year.

Diokno said another initiative that would be launched next quarter is the bills payment facility that would allow customers to pay their bills for utility, rent, loan amortizations and other periodic or recurring financial obligations even if the transaction accounts of the customer and the biller are maintained in different payment service providers.

Likewise, he added the request to pay facility scheduled to be launched in the fourth quarter would empower payees to initiate collections by simply sending a “request to pay” to the payor.

Once approved, Diokno said banks that are converting their existing licenses to digital banking licenses could start operating in the second half of the year, while those with new applications could operate starting the middle of next year.

“Initially we want to look at the experience first with five digital banks. What we want to do is learning to walk first before running. We want to get as much experience as possible before we can consider more players,” Diokno said.