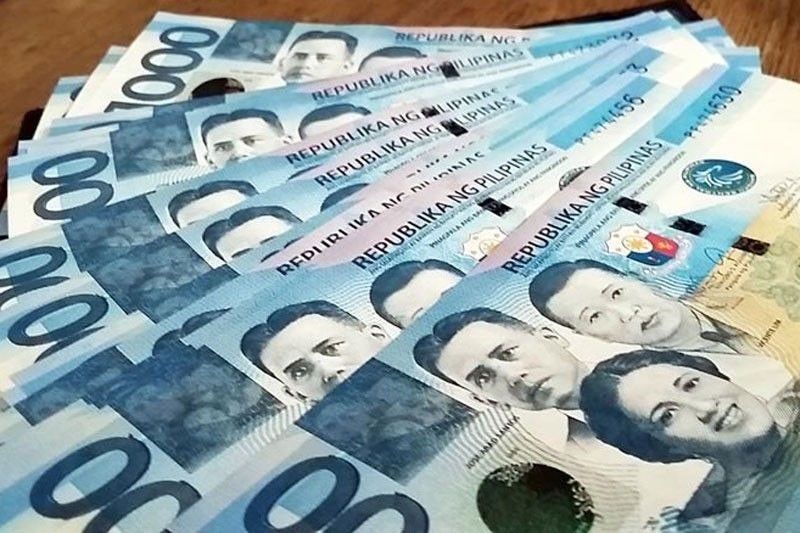 MANILA, Philippines — The domestic bond market grew in the fourth quarter of 2020 to P8.57 trillion amid an improving global economic outlook following progress in COVID-19 vaccines, according to the Asian Development Bank (ADB).

Based on the latest Asian Bond Monitor, the total outstanding local currency bond issuance in the country rose to P8.57 trillion at the end of 2020, up 29 percent year-on-year.

This is also a 5.3 percent improvement from the P8.14 trillion in the third quarter.

During the period, government bonds totaled to P6.96 trillion which comprised 81.2 percent of the local bond market.

This is largely supported by the issuance of more Treasury bonds and bills meant to raise more funds for the government’s pandemic response, as well as the issuance of securities by the Bangko Sentral ng Pilipinas (BSP).

Outstanding corporate bonds, on the other hand, reached P1.61 trillion, up 7.1 percent on a yearly basis. It took 18.8 percent of the domestic bond market.

However, it registered a 1.3 percent decline quarterly due to debt maturities and declining issuance during the last quarter.

Pacquiao-Crawford fight off due to money issues, says Arum