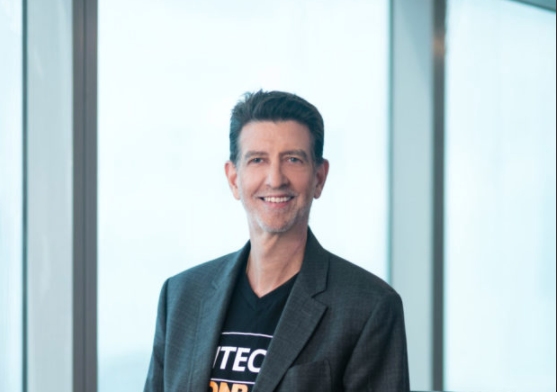 Union Bank of the Philippines (UnionBank) Vice Chairman Dr. Justo Ortiz has recently conferred the highly celebrated William “Bill” Seidman Awards for Lifetime Leadership Achievement in the Financial Service Industry, an accolade given by The Asian Banker to honor outstanding leaders in the financial services industry across the Asia Pacific, Middle East, and African regions. 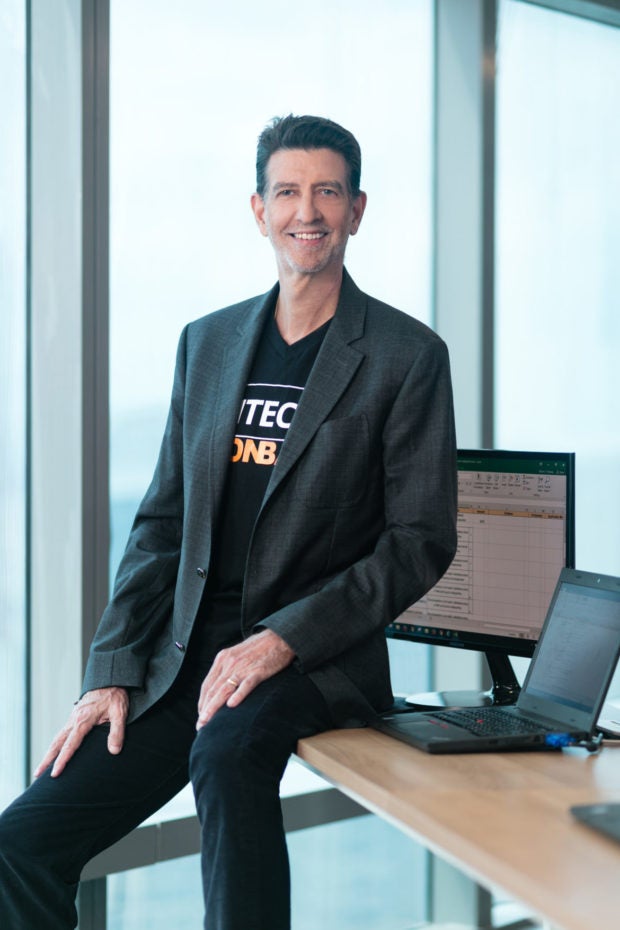 According to the Council of Advisors of The Asian Banker’s Leadership Achievement Awards program, Ortiz’s 40-year career in the Philippine banking sector, culminating in his appointment as CEO and Chairman of UnionBank in 1993 at the age of 35, and the transformation of the bank into a leading digital institution is “a significant hallmark in the industry that parallels the country’s journey to becoming the dynamic and vibrant economy that it is today.”

Throughout his career spanning four decades, Ortiz led numerous organizations within the country’s banking and finance sector, which enabled him to contribute to its development across different areas. His passion to lead remains as strong as ever—aside from his current position as vice chairman at UnionBank, Ortiz is also concurrently serving as chairman for three different organizations: Philippine Payments Management Inc., Fintech Philippines Association, and Blockchain Association of the Philippines.

In accepting the award, Ortiz has effectively joined a pantheon of remarkable individuals who have made invaluable and long-lasting contributions toward the development of the financial services sector in the Asia Pacific, Middle East, and African regions, some of them even creating entirely new industries and opportunities for progress within their home countries. 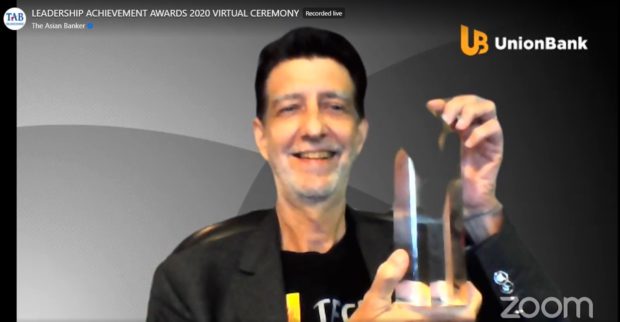 Considered the most prestigious of all the achievement awards given by The Asian Banker, this Lifetime Leadership Achievement award “honors exemplary figures who have set the standards of leadership in the industry, have successfully reshaped not only the institutions that they worked for, but also the entire financial services industry in their respective countries and regions, over the course of a lifetime.”

'Burden of proof is on you,' Lacson tells witnesses linking solons to CPP

Five killed, including baby, as car ploughs into pedestrian zone in Germany

Despite Trump's continued claims, Barr sees no sign of major US vote fraud