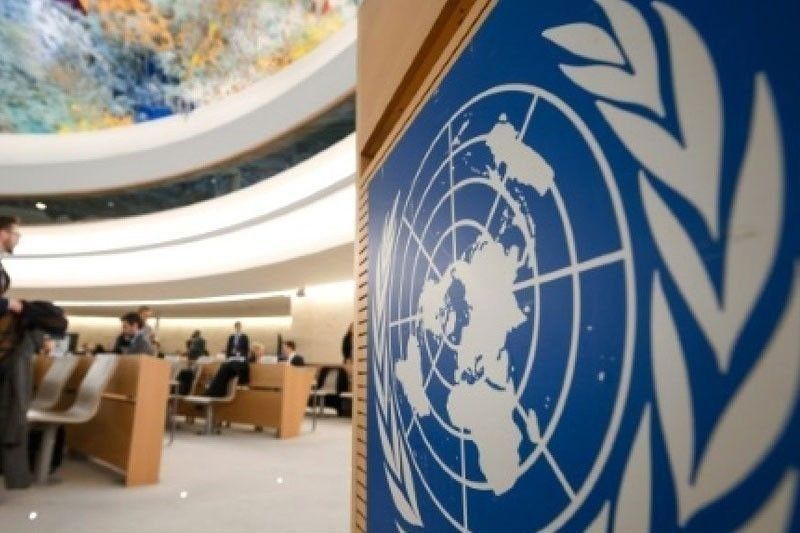 MANILA, Philippines — As the coronavirus disease 2019 (COVID-19) pandemic continues to take lives and disrupt economies around the world, a new report by the United Nations has warned that further outbreaks will emerge unless governments take active measures to prevent other zoonotic diseases from crossing into the human population.

The report titled “Preventing the next pandemic: Zoonotic diseases and how to break the chain of transmission,” a joint effort by the UN Environment Program (UNEP) and the International Livestock Research Institute, identified seven trends driving the increasing emergence of zoonotic diseases, including the increased demand for animal protein; a rise in intense and unsustainable farming; the increased use and exploitation of wildlife, and the climate crisis.

It found that Africa, which has experienced and responded to a number of zoonotic epidemics, including the most recent Ebola outbreaks, could be a source of important solutions to quell future outbreaks.

A “zoonotic disease” or “zoonosis” is a disease that has passed into the human population from an animal source.

COVID-19, which has already caused more than half a million deaths around the world, most likely originated in bats. The infectious disease, however, is only the latest in a growing number of diseases, including Ebola, Middle East respiratory syndrome, West Nile fever and Rift Valley fever, whose spread from animal hosts into human populations has been intensified by anthropogenic pressures.

“The science is clear that if we keep exploiting wildlife and destroying our ecosystems, then we can expect to see a steady stream of these diseases jumping from animals to humans in the years ahead,” UNEP executive director Inger Andersen said.

“Pandemics are devastating to our lives and our economies, and as we have seen over the past months, it is the poorest and the most vulnerable who suffer the most. To prevent future outbreaks, we must become much more deliberate about protecting our natural environment,” she added.

The report laid down 10 practical steps that governments can take to prevent future zoonotic outbreaks and pandemics:

• Invest in interdisciplinary approaches, including One Health, which is a collaborative, multisectoral and trans-disciplinary approach – working at local, regional, national and global levels – to achieve optimal health and well-being outcomes recognizing the interconnections between people, animals, plants and their shared environment;

• Improve cost-benefit analyses of interventions, including full-cost accounting of societal impacts of diseases;

• Incentivize sustainable land management practices and developing alternatives for food security and livelihoods that do not rely on the destruction of habitats and biodiversity;

• Support the sustainable management of landscapes and seascapes that enhance sustainable co-existence of agriculture and wildlife;

• Strengthen capacities among health stakeholders in all countries, and

• Operationalize the One Health approach in land use and sustainable development planning, implementation and monitoring, among other fields.

The World Wildlife Crime Report 2020 outlined how trafficking in some wild species, which are then butchered and sold illegally, can increase the transmission of diseases that spread from animals to humans.

The report highlighted the trafficking of wild species such as pangolins, which have been identified as a potential source of coronaviruses.

Seizures of pangolin scales increased tenfold between 2014 and 2018, making them the most trafficked wild mammals in the world.

Nearly 6,000 species were seized over the past decade, which include mammals, reptiles, corals, birds and fish.

No single country was identified as the source of more than nine percent of the total number of seized shipments, while suspected traffickers represented roughly 150 nationalities, underscoring the global nature of these crimes.

A new UN report also warned that zoonotic diseases represent up to 75 percent of all emerging infectious diseases, including the novel coronavirus that caused the current global pandemic.

The same outbreaks can cause severe illness, deaths and productivity losses among livestock populations in the developing world – a major problem that keeps hundreds of millions of small-scale farmers in severe poverty.

In the last two decades alone, zoonotic diseases have caused economic losses of more than $100 billion, excluding the cost of the COVID-19 pandemic, which is expected to reach $9 trillion over the next years.