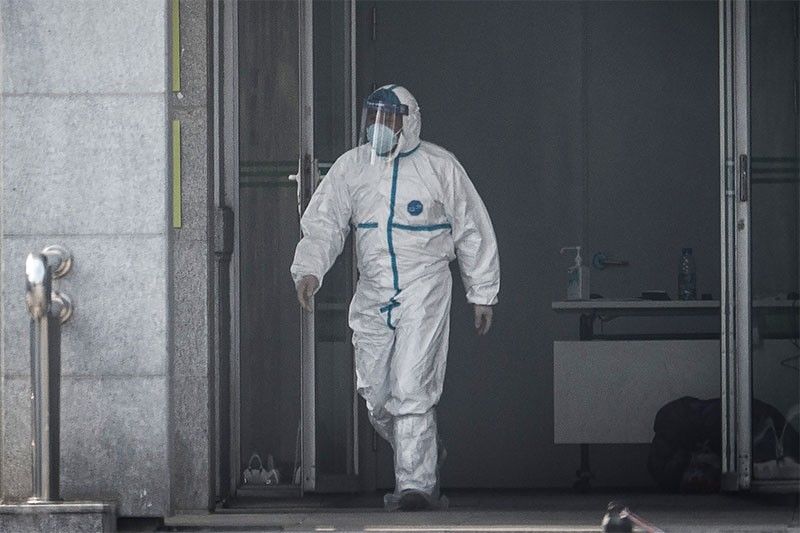 SEOUL, South Korea — South Korea on Monday confirmed its first case of the SARS-like virus that is spreading in China, as concerns mount about a wider outbreak.

A 35-year-old Chinese woman who flew in from Wuhan, the apparent epicentre of the outbreak, was confirmed to have the new coronavirus strain, the Korea Centers for Disease Control and Prevention (KCDC) said.

She went to hospital in Wuhan on Saturday with symptoms of a cold and was prescribed medication before flying to Incheon airport on Sunday, where she was taken into quarantine.

Her infection was confirmed on Monday, when she was in stable condition and being treated in an isolation unit at a medical facility.

"She was visiting Seoul on a tour for the Lunar New Year holidays," said KCDC director Jung Eun-kyeong, adding Korean authorities were investigating her movement on the plane and those who might have come in contact with her, including flight attendants.

"As she was detected at the quarantine stage there has been no exposure for locals," she added.

The outbreak has caused alarm because the new virus is from the same family as the pathogen that causes SARS (Severe Acute Respiratory Syndrome), which killed 349 people in mainland China and 299 in Hong Kong in 2002 and 2003.

No cases of human-to-human transmission have been confirmed so far, but authorities have previously said the possibility "cannot be excluded".

Authorities in Wuhan said a seafood market was the centre of the outbreak. It was closed on January 1.

The woman told the South Korean authorities she had not visited the market, nor had she knowingly come into contact with infected patients in Wuhan.