PH only Asian country to be featured in Cannes Producers Network 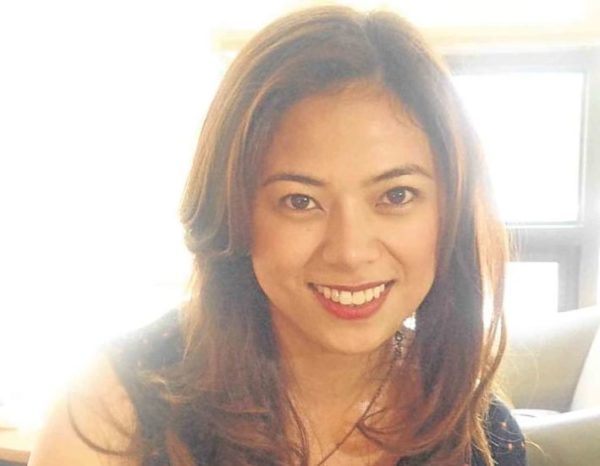 The Philippines is the only Asian country featured this year in the prestigious Cannes Producers Network at the Marché du Film to be held starting tomorrow until May 21 in France, the Film Development Council of the Philippines (FDCP) announced on Thursday.

“Only seven countries are featured this year, and ours is one of them,” FDCP Chair Liza Diño proudly told reporters. “The Philippines is not yet known as a country that makes films that can be consumed by the international market. They don’t have any idea yet of how big our industry is. The goal of the FDCP is to tell the world that we have films intended for the global market.”

She added: “The FDCP wants to change the global perception. The Philippines has skilled producers and work force. We have amazing stories that I think can be appreciated by the global audience. We’re celebrating the 100th year of Philippine cinema this year. This means our films have already been enjoyed by many locally.”

The Marché du Film is the world’s biggest film market, which is held alongside the Cannes Film Festival. Part of this film market is the Cannes Producers Network, an exclusive producers-only event that brings together people from all over the world to network with international partners and to seize opportunities for international film coproductions.

During the event for the Philippines slated on May 21, the FDCP will present five companies—considered among the country’s biggest industry players—to more than 300 international partners. They are the following: APT Entertainment Inc., represented by Mike Tuviera; Globe Studios, with Armi Rae Cacanindin; The Idea First Company, with Perci Intalan; Spring Films, with Joyce Bernal; and Ten17P, with Paul Soriano. Guest of honor will be ABS-CBN Films, to be represented by Enrico Santos.

The FDCP will also bring to Cannes eight producers who will participate in the event with their latest projects for international coproductions to allow them to look for cofunders, producers or distributors who can help them release their finished films in other countries.

This is the Philippines’ second time as a spotlight country at the Cannes Producers Network, Diño pointed out. “In the past year, there were a lot of Filipino art house films that have successfully inked distribution deals with companies from France and Germany. Of course, the films of Lav (Diaz) and Brillante (Ma Mendoza) already have distributors as soon as they enter Cannes. That’s how in demand these auteur directors are,” she stressed. “The FDCP, however, wants to provide more platforms to other producers and filmmakers, who I believe also have good stories to tell.”

The FDCP has shouldered the round-trip airfare of the featured producers. They will also get stipends ($100 per day for three days) and a badge worth P25,000.

The producers and production companies will also be featured in the Philippines’ Marché du Film Pavilion along the Village International Riviera from today up to May 23.