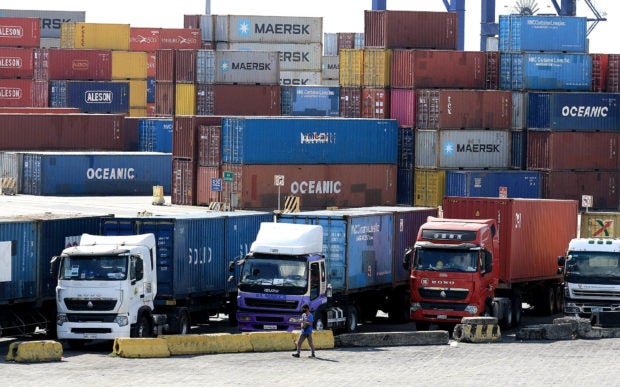 The Philippines, along with all member-countries of the Association of Southeast Asian Nations (Asean) and five trade partners, forged on Sunday the world’s largest free trade agreement, almost 34 months since the United States embarked on a trade war with China and the European Union (EU).

The participating countries accounted for a third of the world’s population and about 30 percent of the global economy as well as 2.2 billion consumers.

Moreover, according to the Department of Trade and Industry (DTI), the RCEP accounted for 50 percent of the Philippine export market and 61 percent of Philippine import sources last year as well as 11.4 percent of foreign direct investments that entered the country in 2019.

Trade Secretary Ramon Lopez signed the agreement, with Foreign Secretary Teodoro Locsin Jr. as witness, along with representatives of 15 other countries in an online ceremony during the 37th Asean summit hosted by Vietnam.

The RCEP, which was eight years in the making, not only reduces already low tariffs over several years but also respects the disparate needs of participating countries without imposing contentious standards on labor or opening vulnerable areas of individual economies.

Allan Gepty, the country’s lead negotiator in the RCEP talks, said it would be a “catalyst for the country’s economic development” as it will provide enhanced market access for products, like garments, automotive parts, canned food and preserved fruits.

Moreover, he said this would be a platform for more investments in the country in sectors such as manufacturing, research and development, financial services, game development, e-commerce, and the information technology and business process Outsourcing sector.

“RCEP will bring job opportunities for the Filipinos in the country as it facilitates inclusive and open regional economic policies, especially for micro, small and medium-sized enterprises, that can take advantage of the increasing globalization and creation of new supply chain linkages,” Lopez said.

“In addition, it opens up more services that can be provided by Filipinos or Filipino companies in the RCEP participating countries,” he added.

The deal originally included India, with its population of 1.3 billion, but it backed out of the negotiations because Indian politicians feared a surge in imports would complicate its already large trade deficit with RCEP countries.

Had India agreed to join, RCEP would have covered more than 3 billion people, or 45 percent of the world’s population, and a combined economic production of about $21.3 trillion, or about 40 percent of world trade.

RCEP ministers, however, reiterated their invitation for India to join the partnership in the future. —WITH A REPORT FROM REUTERS

DOH: No favoritism in allocation of Pfizer COVID-19 jabs