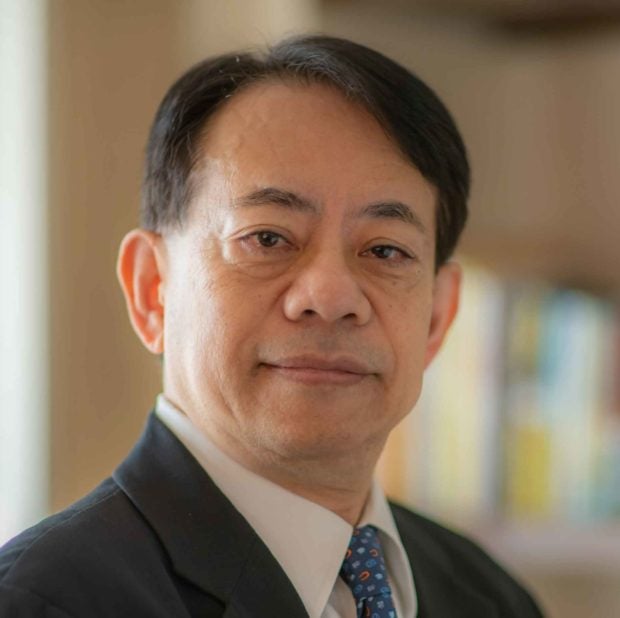 The Asian Development Bank on Friday welcomed its new president, Masatsugu Asakawa, who vowed to rekindle the multilateral lender’s role as a “home doctor” that is responsive to the region’s needs.

Asakawa—thePhilippine-based bank’s 10th president since its founding in 1966—replaced two-term ADB chief Takehiko Nakao, who announced his resignation last September and stepped down on Jan. 16.

“ADB has been a trusted partner of the region for more than half a century, supporting strong growth that has improved the lives of people across Asia and the Pacific,” Asakawa said in a statement.

“I will strive to ensure ADB remains the preferred choice of its clients and partners,” he added.

Asakawa has served in various senior positions at Japan’s Ministry of Finance, including vice minister for international affairs.

On the international front, Asakawa served as finance deputy for the 2019 G20 Osaka Summit and the G20 Finance Ministers and Central Bank Governors meeting the same year.

He has had frequent engagement with the Organisation for Economic Cooperation and Development, including as chair of the committee on fiscal affairs from 2011 to 2016.

At the ADB itself, Asakawa’s served as chief adviser to ADB president Kimimasa Tarumizu between 1989 and 1992 when he lead the creation of a new office focused on strategic planning.

“I will dedicate myself to ADB members in the region and beyond, while listening carefully to their voices,” he said.

“I am confident that ADB can stand up to the challenges that the region faces,” he added. “I pledge to do my best to achieve a more prosperous, inclusive, resilient and sustainable Asia and the Pacific.

In a vision statement he presented upon his nomination as the next ADB president, Asakawa said ADB should not forget its beginnings— “a home doctor who listens carefully to the development needs of the region.”

Despite progress, Black directors still struggle to break through