'Mass stabbing' at US rabbi's house 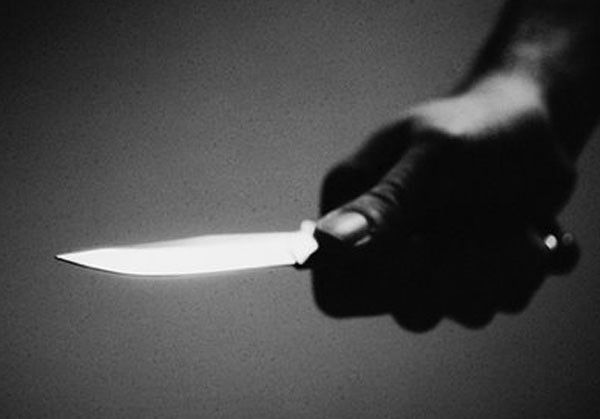 "At 9:50 this eve, a call came in about a mass stabbing... It's the house of a Hasidic Rabbi. 5 patients with stab wounds, all Hasidic, were transported to local hospitals," the Orthodox Jewish Public Affairs Council (OJPAC) tweeted.

CBS New York reported that a man brandishing a machete went into the rabbi's property in Monsey, New York State, an area with a large Jewish population, during a Hanukkah celebration and knifed at least three people before fleeing.

Yossi Gestetner, a co-founder of the OJPAC for the Hudson Valley region, told the New York Times one of the victims was a son of the rabbi.

"The house had many dozens of people in there," Gestetner said. "It was a Hanukkah celebration."

Police in the US have been battling a rash of attacks against Jewish targets in recent years.

Saturday's stabbing follows a shooting earlier this month at a kosher deli in a New York suburb that authorities said was fueled in part by anti-Semitism.

Six people were killed in the Jersey City attack, including the two suspects.parties forged an agreement in which they committed to jointly carry out socio-economic programs and projects in their communities.