Joseph Marco to star in HBO Asia's 'The Bridge' 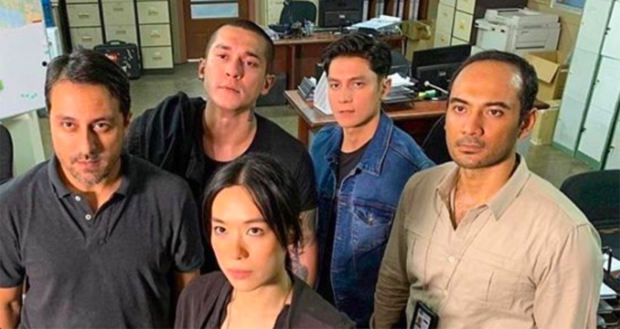 The “Los Bastardos” star began shooting for the series’ second season alongside other international actors yesterday, Dec. 2, as seen in his Instagram post on the same day.

Where did life take me today? It’s my first day of shooting here in Kuala Lumpur. Feels very surreal doing my first ever acting stint abroad! It’s such an overwhelming experience to be able to work with international production and I really am grateful for it! So thrilled to announce that I’ll be part of the second season of #TheBridge. 🇸🇬🇲🇾🇲🇨🇵🇭

“Feels very surreal doing my first ever acting stint abroad!” Marco said. “It’s such an overwhelming experience to be able to work with international production and I really am grateful for it!”

The said program is a remake of the Swedish TV series of the same title that originally aired from September 2011 to February 2018.

Marco is not the only Filipino artist to appear in a project under HBO Asia recently. Bianca Umali and Sam Concepcion are also set to star in the said network’s fantasy series “Halfwords”. The show will be filmed in the Philippines under the direction of filmmaker Mikhail Red (“Eerie”, “Birdshot”). JB