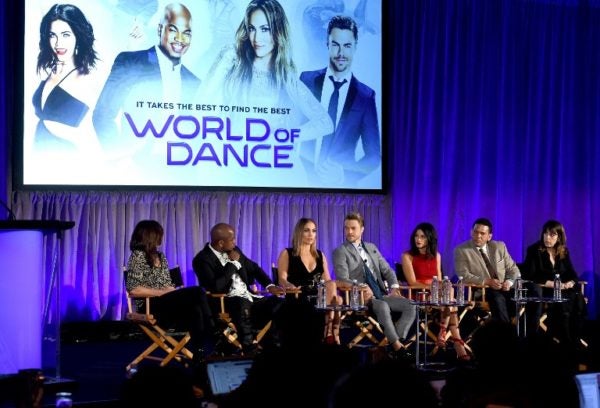 MANILA, Philippines – Young Filipino dance group VPeepz was at their best when they received an almost perfect score during “The Cut” of American dance competition “World of Dance.”

VPeepz earned an average score of 98.7 points from their dance routine of Billie Eilish’s “&Burn.”

“Without a flip, without a trick, without anything. Nobody risked their life and you got the three of us up out of our seats,” Judge Ne-Yo said after the performance.

“The clarity, the choreography, the thoughtfulness. There was space in the music that allowed us to appreciate those hard moments, those intricate moments with the footwork,” Judge Derek Hough said.

“You didn’t leave any beat, any moment unturned. It was so beautiful. Well done, VPeepz! You guys nailed it,” Hough added.

VPeepz made up of dancers aged 11 to 16, advanced to the Division Finals of the dance competition.

The third season of “World of Dance” premiered last February 26, 2019.