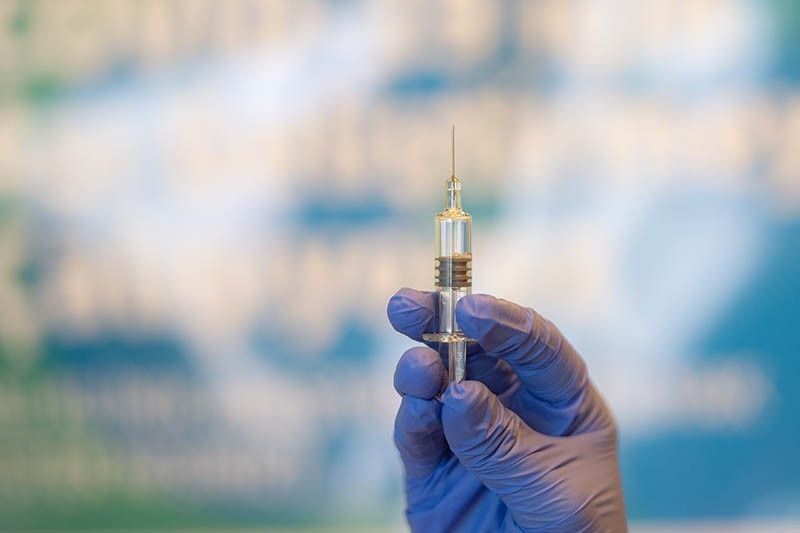 MANILA, Philippines — The Department of Health said the agency lacks some P10 billion to purchase coronavirus vaccines enough to cover the inoculation of 20 million Filipinos as planned.

Only a total of P2.5 billion, however, has been set aside for the procurement of COVID-19 vaccines.

“It totalled to P12.1 billion so we lack about P10 billion in that budget,” Vergeire said in a press briefing Monday.

“Included in the estimates is the consideration that most of the vaccines that are going to be marketed will have two doses,” she added.

Vergeire made the statement after Rep. Stella Quimbo (Marikina) said the DOH’s P2.5-million allocation for vaccines will only cover 3.9 million individuals.

Rep. Manuel Dalipe (Zamboanga), a sponsor of the department’s budget, said DOH officials made the proposal before Duterte identified the priority populations for vaccination.

The chief executive is pinning his hopes on coronavirus vaccines that would help end one of the worst outbreaks in Southeast Asia.

In his address last week, Duterte said he has secured enough funds to procure vaccines but he would need more as the government now aims to vaccinate the country’s entire population, which is at around 113 million. Priority, however, will be given to poorest Filipino households, health workers and state security forces.

Vergeire said a part of the government’s unprogrammed funds has been committed to cover the shortfall for vaccines. Lawmakers also pledged to help DOH get the additional funds needed.

“Lawmakers gave their commitment that when it comes to vaccines, they would be supporting us,” she said.