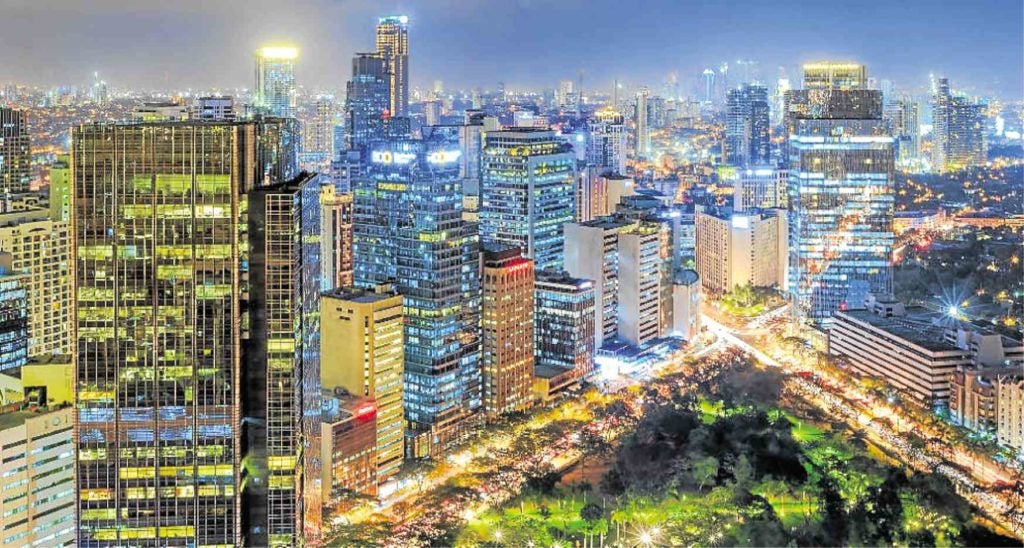 From a universe of 3,200 listed companies in the Asia-Pacific region, Forbes said candidates for the “Best Over A Billion” list had been evaluated based on more than a dozen metrics including their average five-year sales, operating income growth, return on capital, and projected growth over the next one to two years.

“Those having the highest composite score earned a place in the final list of 200. The goal is to find the region’s best-run companies that are doing well on not just one metric but across many of them. The result is a list that represents the best of Asia-Pacific’s big companies,” the magazine said.

The biggest companies on the list by market value hailed from the technology sector and the region’s largest markets, including internet giants Alibaba and Tencent, as well as semiconductor giants Taiwan Semiconductor Manufacturing Co. and SK Hynix.

Fast Retailing, the operator of the Uniqlo apparel chain founded by Japanese billionaire Tadashi Yanai, is among the 10 largest companies on the list by market value.

The full list is available at www.forbes.com/bob and in the September issue of Forbes Asia. /gsg