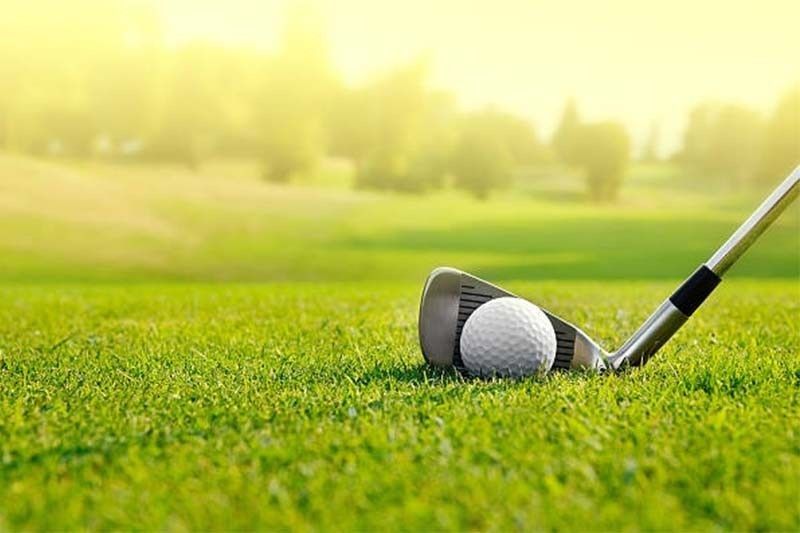 MANILA, Philippines – Winner of three individual crowns, including one she clinched while playing in a lower age-group division, Rianne Malixi shoots for a “team” championship this time, linking up with Precious Zaragosa in the National Doubles Amateur Golf Championship unfolding Friday at Camp Aguinaldo Golf Club.

Malixi, 12, upstaged her older rivals to snare the overall championship in the Philippine junior Amateur Open (stroke play) at Sherwood then bagged the Philippine Amateur Open Match Play title and nipped Sophia Blanco for the Northern Luzon Regional plum, both at Luisita, making her one of the players to watch in the three-day tournament that drew 20 teams featuring the country’s leading and rising players in the ranks.

But the rising star from Benedictine International School, who also placed second in the WExpress RVF Cup in Canlubang and came in third in the Riviera MVPSF Amateur Championship, remains wary of their chances given the depth of the field although she expects to complement well with Zaragosa’s game in pursuit of the crown in the event sponsored by the MVP Sports Foundation and organized and conducted by the National Golf Association of the Philippines.

Jed Dy likewise hopes to make the most of his new partnership with Mikha Fortuna as the former Junior World champion guns for a repeat after teaming up with LPGA Tour-bound and SEA Games gold medalist Bianca Pagdanganan to dominate the field last year.

But the rest of the teams have also toughened up for NGAP’s season-ending tournament held as part of the PLDT National Amateur Golf Tour and backed by Cignal and Metro Pacific Investments with Northern Luzon Regional titlist and SEAG veteran Sean Ramos and Gabby Macalaguim and the pair of Indonesian Amateur Open titlist Luis Castro, also a member of the SEAG bronze medal team, and Andres Lorenzo looming as among the top contenders.

Format is the four-ball (best ball) in the first round with action shifting to aggregate on Saturday. Sunday’s final round will feature the two-ball foursomes.

'RUROUNI KENSHIN: THE FINAL/THE BEGINNING' HAS A NEW TEASER