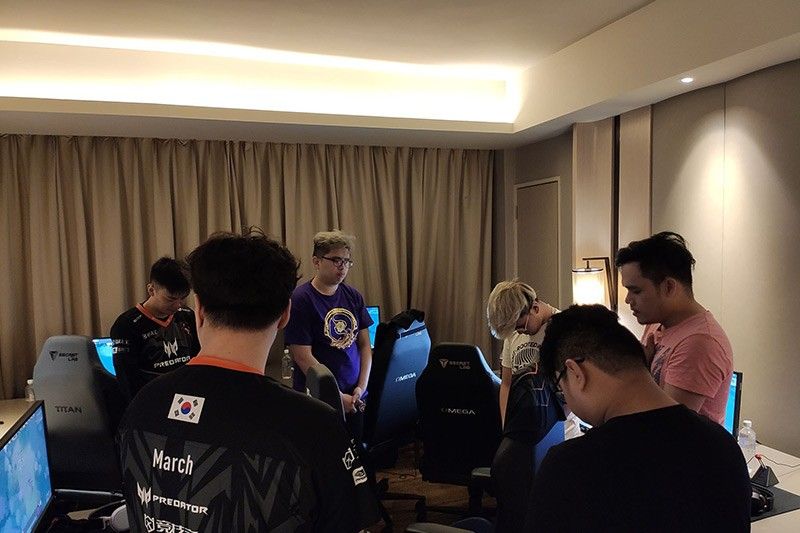 SINGAPORE — Philippine squad TNC Predator will shoot for a slot in the ONE Esport DOTA 2 World Pro Invitationals main event with a crucial match Friday.

The Filipino gamers will take on China's Vici Gaming in a do-or-die match in the lower bracket of the tournament, which stakes a prize pool of $500,000.

TNC scored a total of three points during the group stage for a current 1-3-1 win-loss-draw record.

This is the first appearance of the TNC Predators after Dota 2's latest major patch 7.23, which directly affects the player's strategies and timing.

Their game will be streamed live at 2 p.m. Friday.