So, who's the culprit? 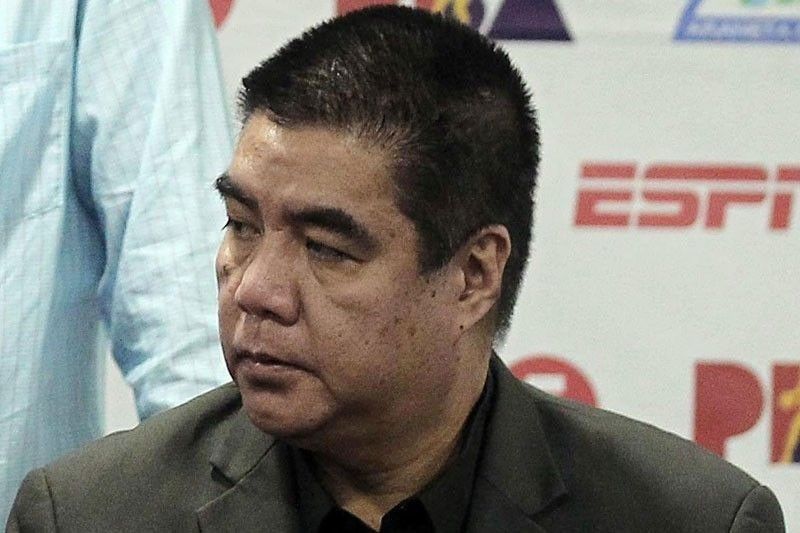 SMART CLARK GIGA CITY, Pampanga, Philippines — The PBA is digging deeper into the controversial “luto” (fixed) remark that was heard on air during Game 3 of the Philippine Cup semifinals series between Ginebra and Meralco over the weekend.

With the Gin Kings leading 66-56 during a dead-ball situation early in the fourth quarter, a voice was heard, loud and clear, saying, “Ref, lutong luto ‘to ah.” The controversial remark was heard live on national TV and became a trending topic on social media.

Netizens were quick to tag Meralco big man Reynel Hugnatan as the culprit as he was seen having a conversation with an official due to a foul called on him prior to the incident.

But the veteran cager said it wasn’t him.

Hugnatan, contrary to the netizens’ claims, may not be the culprit after all.

The truth shall come out.

Players from the four remaining teams inside the bubble took their time to avail of the second PBA Hair Day courtesy of Folk Barbershop.

Players are always making sure they keep their games, and their locks, in check.