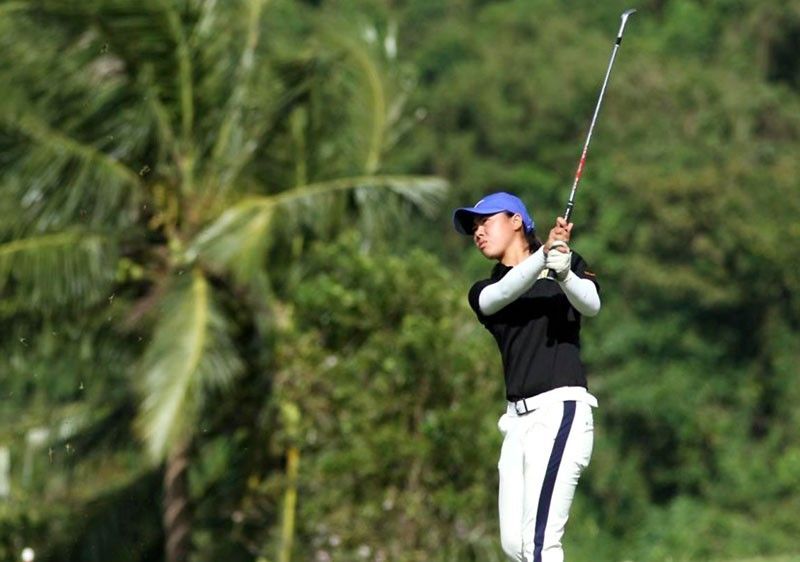 MANILA, Philippines — With less attention, less pressure, Yuka Saso hopes to cash in on her new role as just one of the contenders as she yields the spotlight to the likes of world-ranked Nasa Hataoka and Hinako Shibuno and a slew of surging local aces at the start of the Toto Japan Classic, which kicks off today in Ibaraki Prefecture.

The Fil-Japanese has hogged the LPGA of Japan Tour limelight since scoring back-to-back victories in NEC Karuizawa and Nitori Ladies last August that had her seizing control both of the Player of the Year derby and money race while making her the target in each of the succeeding tournaments in the region’s premier ladies circuit.

And that burden and pressure of staying on top of her game must’ve taken their toll on the 19-year-old rookie, whose performance somewhat took a dip that saw her fail to contend for the championship in the next six events. Worse, she failed to advance for the first time in last week’s Hisako Higuchi Mitsubishi tournament after nine consecutive cuts made.

But she expects to use those setbacks as motivation to do better in the Y160 million event at the challenging Taiheiyo Club Minori course in an attempt not only to nail her third victory and first JLPGA major but also regain the Mercedes ranking (POTY) lead from Sakura Koiwai.

The road to redemption, however, appears bumpy for the ICTSI-backed ace, who will be hard-pressed to dish out her very best against the likes of world No. 6 Hataoka and No. 15 Shibuno along with Koiwai, defending champion Ai Suzuki and leg winners Ayaka Watanabe, Saki Nagamine, Erika Hara, Mone Inami, Shin Jie, Yuna Nishimura and Furue, who are all coming into the 54-hole championship all primed up.

For one, Hataoka, who ruled this event in 2018 before embarking on her LPGA Tour journey, will be playing in her hometown of Ibaraki and in top form coming off a joint third-place finish in LPGA Tour’s major, the Women’s PGA Championship, in Pennsylvania last month.

“It’s a pity there won’t be any gallery but I think it’s going to be a more exciting match than usual,” said Hataoka, who also had four other Top 7 finishes in the LPGA to move to world No. 6. She launches her drive at 9:20 a.m. on No. 1 with Shibuno, the 2019 British Women’s Open champion, and JLPGA major winner Erika Hara.

Suzuki, who beat Korean Kim Hoju by three to capture the crown last year in Shiga Prefecture, slugs it out with Koiwai and multi-titled Teresa Lu at 9:40 a.m. while Jie, Nagamine and Shino Oyama face off at 10 a.m. in a stretch of five rousing threesomes tipped to generate so much interest and thrill in the first 18 holes of the blue-ribbon event.

Gloc-9 looks back at his mom's sacrifice

Regardless of outcome, Billboard Music Awards nomination already a win for SB19

The Dabarkads' fondest memories of Ricky