Red Lions remain competitive for all their challenges 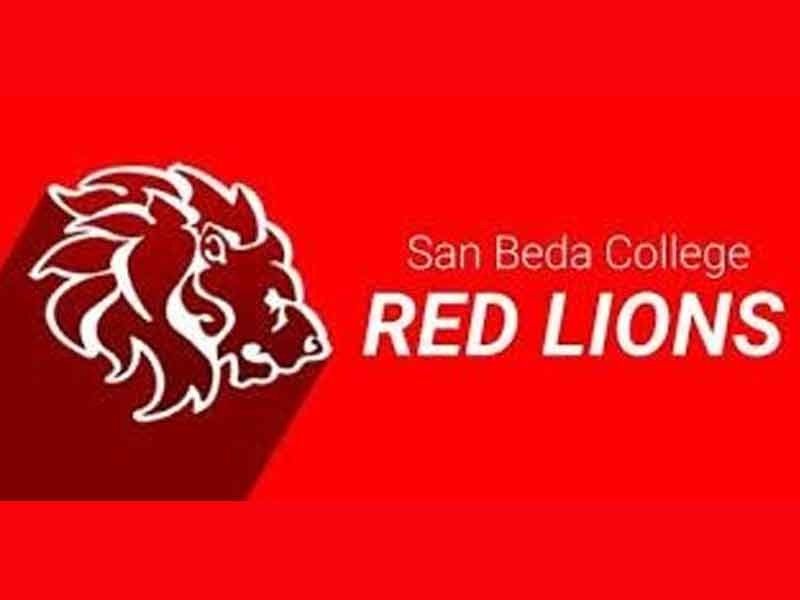 MANILA, Philippines – The San Beda Red Lions have proved to be impressive in the recent PCCL NCAA-UAAP Challenge where they finished with a 2-1 record. The Red Lions have lost Donald Tankoua and Arnaud Noah to the ban on foreign players in the NCAA. Clint Doliguez has used up his eligibility. And then, perhaps the biggest blow — Evan Nelle transferring to La Salle.

Meanwhile, everyone knows what last NCAA season’s Most Valuable Player Calvin Oftana can do. Ditto with swingman James Kuwekuteye. San Beda’s campaign — moving on to the semi-finals of the PCCL — has received a boost from the return of Ralph Penuela, who was out last season due to academics, center Kemark Cariño stepping up, and Peter Alfaro showing what he can do.

Alfaro was the one who delivered the killer blows in the 77-68 win over UST. Twice he grabbed offensive rebounds while coming from the outside and scoring an and-one. Considering he isn’t too tall shows his fighting heart. He finished with 13 points, six rebounds, two assists and one steal. Overall, it was a very impressive showing more so since he came off the bench.

And Alfaro has played well in this PCCL NCAA-UAAP Challenge. If he can continue to put up consistent numbers, he will approximate what Nelle provided San Beda.

While it is the postseason, you can already see how Red Lions head coach Boyet Fernandez is working out new combinations.

Against UST, Fernandez tried out sophomore Alex Visser and Cariño as a twin tower combination, with Prince Etrata taking the starting guard spot. He started Franz Abuda as well and had Oftana, Penuela and Kuwekuteye come off the bench for more firepower.

It is also presumptuous to say that UST isn’t good. It is the postseason after all. They have given teams fits but have struggled to get Soulemane Chabi Yo into the mix of things.

San Beda, however, is on a mission to show that any rumors of their demise after their NCAA Finals loss to Letran and Nelle decamping to the UAAP are totally false.

This is a battle-hardened crew. They still have Damie Cuntapay and JB Bahio to complement Cariño and Visser so they aren’t wanting in height. If Joshua Tagala can fit in that projected role of a Jayvee Mocon, they will be all right.

Of course, this is only the post-season. Letran isn’t even complete or even in the proper mindset (as several of them are competing in the MPBL). We will see how good they are in the summer leagues.

The fact that for all their challenges they are in the semifinals of the PCCL, San Beda remains a force to be reckoned with.

'We're extremely proud of him': Vanessa Bryant remembers Kobe as he enters Hall of Fame

UK's Johnson out of intensive care as his condition improves