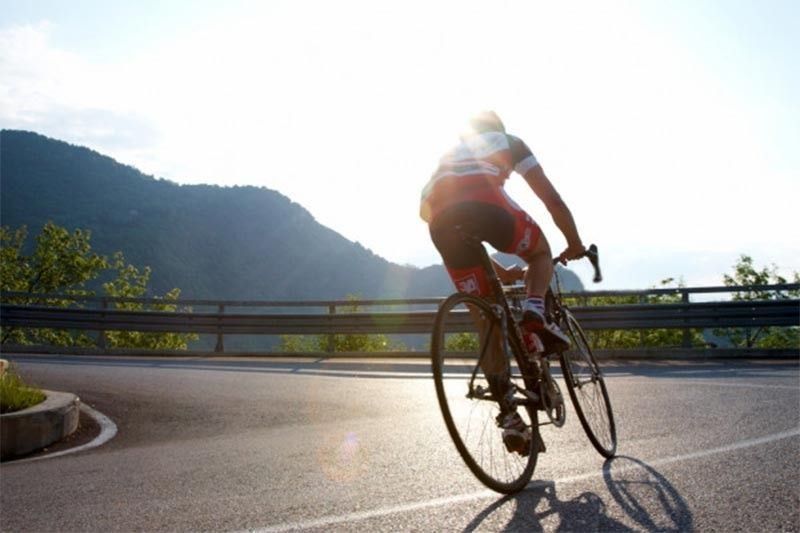 MANILA, Philippines – Philippine Cycling is starting to see the light at the end of the tunnel.

With the UCI or the sports’ world governing body recently giving the green light to hold races, local organizers have already started mapping out plans to stage races late this year or early next year after most of the calendared competitions were cancelled due to the COVID-19 pandemic.

“It is already allowed by the UCI as well as the IATF (Inter-Agency Task Force) because there is sure social distancing because they race really fast,” said PhilCycling and Philippine Olympic Committee president Abraham “Bambol” Tolentino.

Vietnam is currently having an 18-stage domestic race because there are no more COVID-19 cases there while Europe will be the first to set races in their region since the ban on sports were implemented due to the global health malady as Tour de France scheduled several warm up races starting with the Route d’Occitanie from August 1-4 in France.

Officials of LBC Ronda Pilipinas and Le Tour de Filipinas, the country’s biggest races, welcomed the news saying they have already started to lay down the foundation of their respective events.

“It’s a welcome development because it means we will resume our quest to discover new talents while promoting physical fitness as well as local tourism,” said Ronda chairman Moe Chulani.

With the exception of Ronda, all local cycling races including Le Tour and Pru Ride were called off due to the COVID-19 threat.

But Le Tour is looking at holding one-day or two-day races this year to make up for lost time.

“We are also focused on possibly organizing ITT (individual time trial) races late this year or if the IATF relaxes further protocols instead of massed start,” said Jun Lomibao, Le Tour organizer and PhilCycling board member.

Apart from the races, government is starting to consider biking as a major mode of transportation as it starts easing up quarantine restrictions.