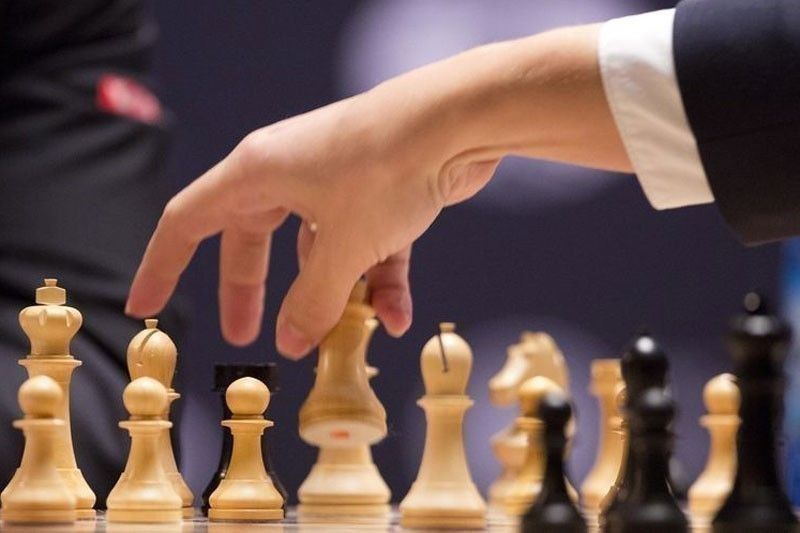 The 36-year-old Paragua amassed 88 points, or a whopping 13 points ahead of second-placer Armenian super GM Zaven Andrasian to pocket the top purse worth P5,000.

It was the third title for Paragua in the last five days after he blew away the competition in the semifinals of the First Philippine Bullet Chess Championship Saturday and the 10th leg of the National Blitz Club Arena the next day.

Paragua, the first Filipino to breach the 2,600-rating level, ahead of Wesley So, will thus be the heavy favorite in the 16-player grand finals tomorrow.

“The goal is to try to win it, and I think I’m on the right track,” said Paragua.