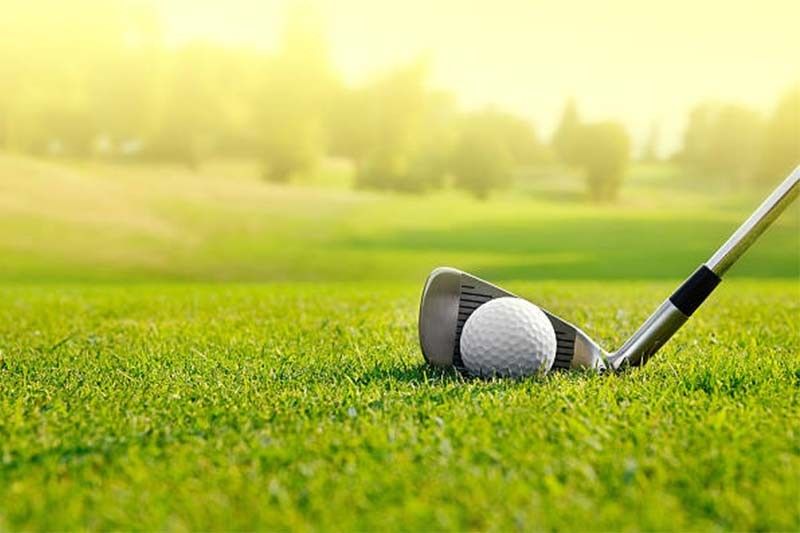 MANILA, Philippines — Amateur Bianca Pagdanganan failed to sustain a fiery start but birdied the last hole to save a 70 and tie Korean Min A Yoon and Ana Ruiz Laphond of Mexico in the third round of the LPGA and Symetra Tour Qualifying Tournament Stage I in various courses in Rancho Mirage, California Saturday.

Just a stroke behind halfway leader Riley Rennell of the US, Pagdanganan birdied three of the first eight holes of the Arnold Palmer layout to wrest control but stumbled with three bogeys against a birdie in a nine-hole stretch from No. 9, needing to birdie the closing par-5 hole to salvage a 34-36 and gain a piece of the lead at 207.

Laphond and Min also turned in their own versions of 70s, setting the stage for a shootout in the final 18 holes with Bethany Wu of the US (67) and Aussie Hira Naveed (69) just two strokes adrift at 209s and Americans Allie Knight (72) and Rennell (74) another shot farther back at 210.

The final round of the first elims stage will be played at the Dinah course where Pagdanganan, bronze medalist in the 2018 Asian Games, anchored her superb campaign with an eagle-spiked 67 in the second round which she hopes to match to gain a crack at low medal honors.

Daniella Uy, meanwhile, bucked a three-bogey mishap in the first eight holes with four birdies in the next eight to card a 71 and safely make the 54-hole cut at 222 with a 215 for joint 36th.

A total of 151 players from the starting field of 353 advanced with Chanelle Avaricio and Pauline del Rosario failing to make the grade with 75-229 and 77-230, respectively.

A former Philippine Ladies Open champion, Pagdanganan has taken a positive approach in overcoming pressure and facing the challenges posed by some of the leading pros and amateurs in the world.

“It’s obviously pretty intense and kind of nerve-wracking because you’re up against good golfers,” said Pagdangangan, a member of the 2018 NCAA Division I Women’s Golf National Championship team at Univ. of Arizona.

“I’m excited for the next stage of my life and this is what I’ve been working toward since I was young. I don’t put too much pressure on myself, but rather to stay relaxed and not think about the score. Just want to enjoy the whole process,” added the Pinay ace, who will spearhead the country’s campaign in the SEA Games this December.

But Stage II will be a lot tougher and fiercer with a number of aces, who gained exemptions in Stage I for their rankings in the world, the Symetra Tour and the LPGA Tour, joining the chase for berths in the concluding Q-Series, including Asian Games gold medalist Yuka Saso, now at No. 20 in the world amateur rankings.

Stage II will be played Oct. 14-17 at the Plantation Golf and Country in Venice, Florida, a 72-hole no-cut, stroke-play tournament with the number of players to advance to the Q-Series still to be determined.

The two-week Q-Series is set Oct. 23-26 and Oct. 30-Nov. 2 at Pinehurst Resort in North Carolina with the top 45 and ties to receive LPGA membership (total number still to be determined) and all other players who complete 108 holes to get Symetra Tour status.