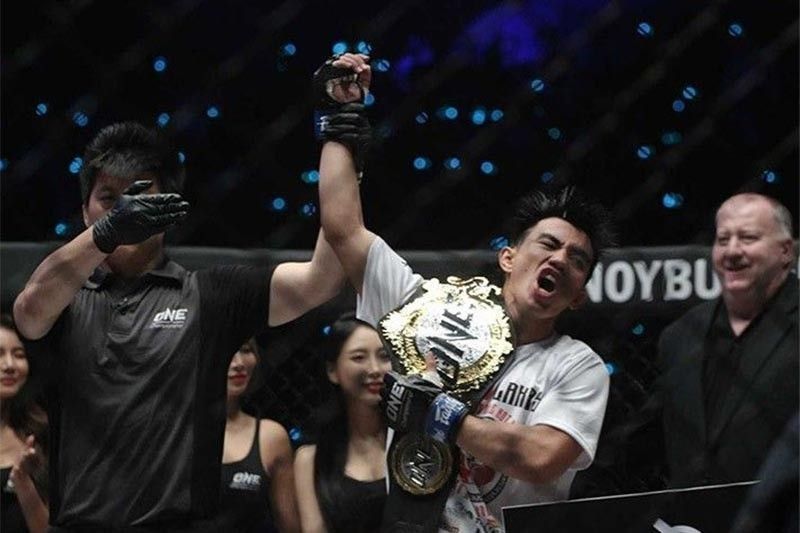 Since ONE: King of the Jungle in Singapore last February, the promotion has been on hiatus, putting all its scheduled events on hold.

Filipino fighters Honorio Banario and Denice Zamboanga emerged victorious in ONE Championship's most recent event that was held without fans in the arena.

Despite their eagerness to return to normal, however, ONE Championship Chairman and CEO remains prudent to prioritize the health of everyone involved.

"At ONE Championship, we have the same level of intensity, but I would say we are a little more prudent, because safety is our highest priority," Sityodtong said in a statement released to the media on Friday.

"We want to come back in an environment where we are sure that we can do it safely for all parties involved," he added.

Manila was set to host ONE: Infity Part II in May but was postponed due to the current health crisis.

Dealing with different situations of the virus in different countries is also one of the main concerns of the promotion in their planned return.

"Different governments have different policies on their borders, as well as their lockdown policies, so that's been a little bi tricky in getting everything up and running," Sityodtong said.

"But my team and I have been working on it nonstop, and we feel pretty good about it," he added.