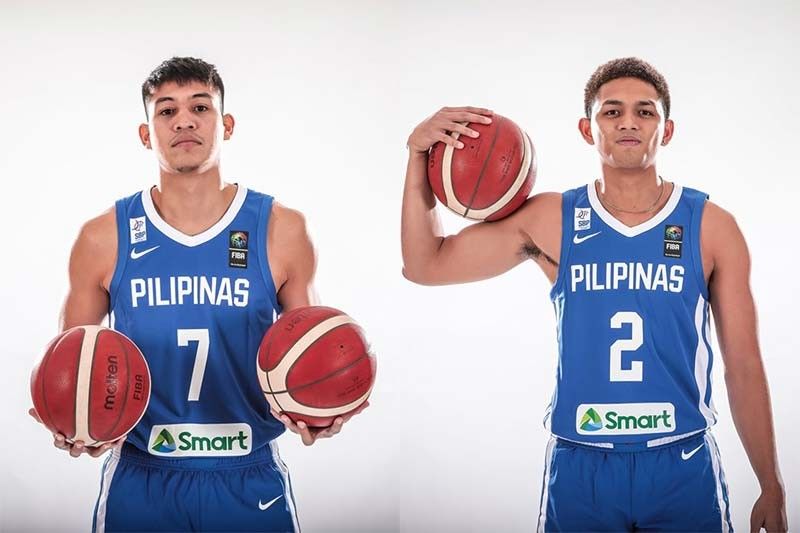 Playing their second and final game in the November window, Oftana and Tungcab will be available to play for Gilas after being listed as reserves along with the injured Allyn Bulanadi last week.

Oftana and Tungcab will be taking Mike Nieto and Will Navarro's places in the lineup heading into Monday.

The rest of the roster remains the same with Dwight Rmaos, Juan Gomez de Liano and Justine Baltazar looking to follow up on their double-digit performances against the Thais last Friday.