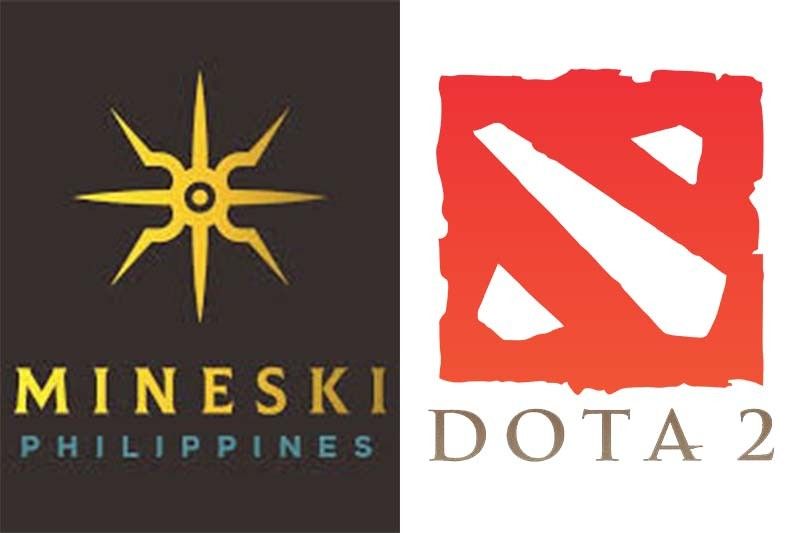 This comes following the success of the inaugural leg of NICL, which had Riot Game's Valorant as the main feature.

The choice of game for Leg Two is nostalgic for Mineski Global CEO and founder Ronald Robins.

“Competing in DOTA tournaments has opened a lot of doors for me, and I want to recreate that for today's youth by providing more accessible and more structured programs like YEP and NICL. Suffice to say, the second leg of NICL is very close to my heart, and I am inviting all eligible students to participate,” said Robins.

Robins, a professional DOTA player in the early 2000s, eventually went on to develop Mineski from a chain of internet cafés to one of Southeast Asia's biggest esports organizations.

NICL is the banner program under YEP that is in partnership with the Philippine Collegiate Champions League (PCCL), which aims to develop esports and promote responsible gaming among Filipino students.

“Over the years, gaming in the Philippines has evolved from its rep of casual hobby and is now being recognized worldwide as a legitimate sport. YEP, through NICL, strives to continuously redefine esports for students and schools and work with them to incorporate esports into their varsity programs,” said YEP Program Director Marlon Marcelo.

Interested students may head to YEP's Facebook page for registration and for additional information. Registration ends on January 29.