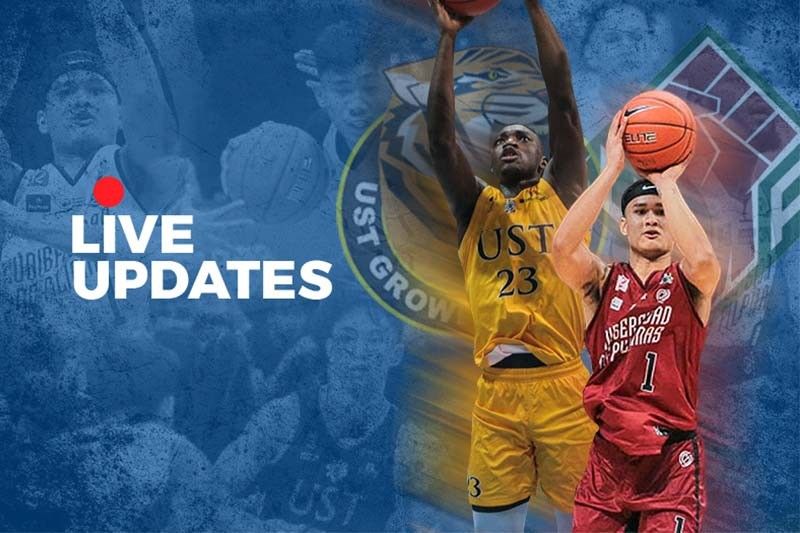 MANILA, Philippines — It's knockout Wednesday in the UAAP as the UP Fighting Maroons and the UST Growling Tigers battle it out for the last Finals slot at the Mall of Asia Arena.

The Tigers stayed alive after a 20-point whopping of last year's runners-up in Game One las Sunday.

With momentum on their side, MVP Soulemane Chabi Yo and the rest of the UST Growling Tigers hope to take another one to win the right to face Ateneo.

But with the likes of Kobe Paras, Bright Akhuetie and the Gomez de Liano brothers in their arsenal, the Maroons will not be going down easy.

Can the Tigers win four straight against the Maroons?

Or will UP book a return trip to the Finals with another Battle of Katipunan?