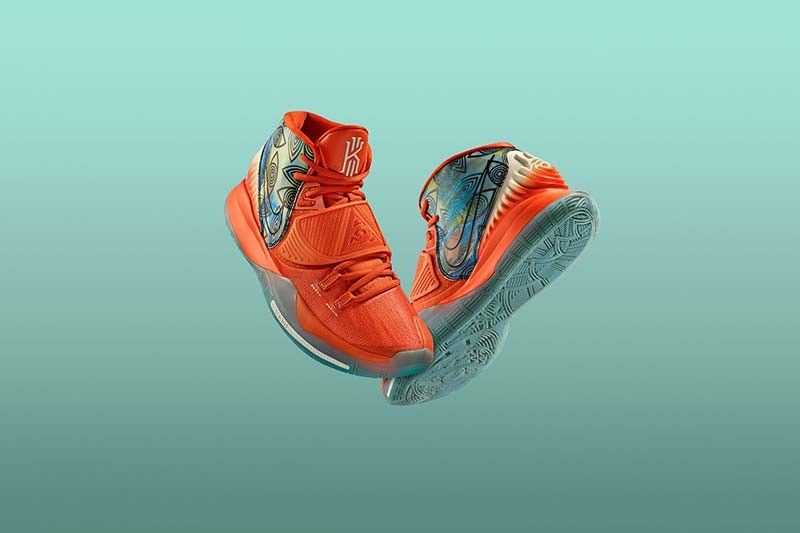 To be released as part of the Kyrie 6 Preheat Collection, the special colorway celebrates the Philippines' "boundless enthusiasm and passion" for the game.

The shoes will drop on November 11 in select Titan and Nike stores in limited quantities | @StarSportsHub @PhilstarNews pic.twitter.com/nme1EsxnAq

The shoe showcases a side lenticular graphic of uniquely designed courts tucked awayn in the smaller neighborhoods of Manila.

A Filipino flag-inspired image is also featured on the left strap while the right strap has the letters 'PH'.

The "Manila" colorway will drop on November 11 at select Titan and Nike stores in limited quantities.

Many Filipino woodpushers vie for glory in online chess Olympiad

PNP seizes P81.62M worth of marijuana in various operations