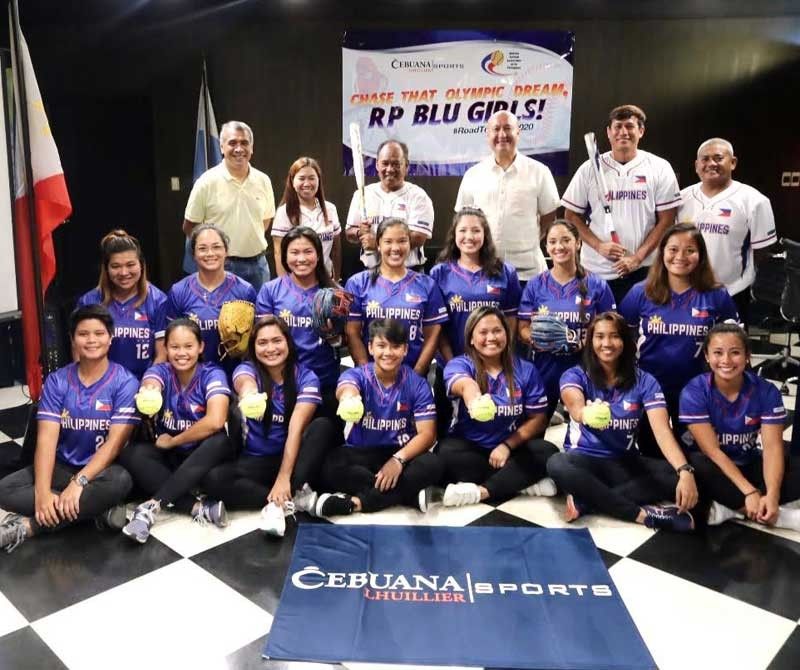 “Everybody in this team, whether player or coach, has an input before the game. That’s something that’s very relevant in this year’s tournament. I believe that each and every player and coach has something valuable to contribute into this campaign,” said Lhuillier who is also the president and CEO of microfinancial services giant, Cebuana Lhuillier. “I am confident that the Phl Blu Girls will do well. I think this year’s preparations have been the best so far and we have the best team for this tournament.”

“Historically, the Blu Girls have all bested the teams they will face in this tourney, and this is why I have high hopes for the team. Let us all support the team in their rally,” said Lhuillier.

The 13th-ranked Blu Girls created quite a stir in the World Cup and the Canada Cup in 2017 when they beat Canada and Mexico twice and also stunned Australia and Chinese-Taipei, among the world’s top six softball teams.

“We are also very excited about getting to compete in the Olympics as this is the first time softball is part of the roster,” said Randy Dizer, the Blu Girls head coach.

This is the first time softball will be played again in the Olympics after being removed from the roster of games in the 2012 and 2016 Summer Olympics.