Gilas gets another weapon 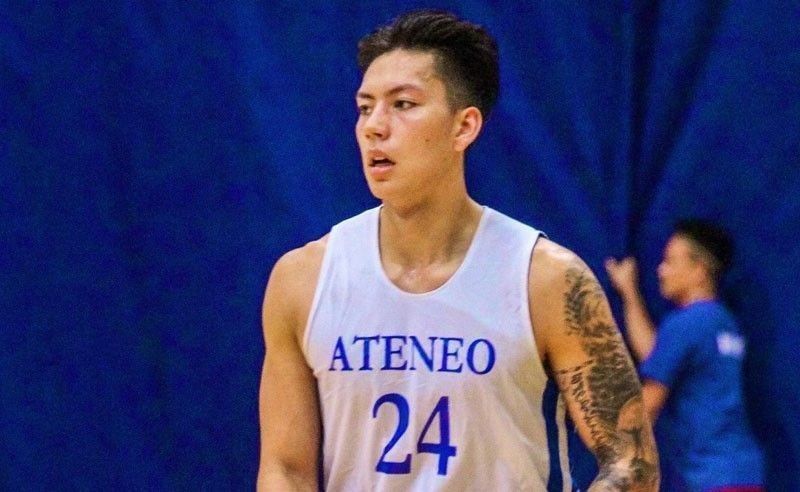 MANILA, Philippines — With only a few pros on deck, Gilas Pilipinas is set to welcome not just Kai Sotto but top cadet Dwight Ramos as added talents for the third window of the FIBA Asia Cup Qualifiers set in Clark, Pampanga next month.

The Samahang Basketbol ng Pilipinas said Ramos, who bannered the all-cadets Gilas team in the Bahrain window last November with averages of 16.5 points and 6.0 rebounds, has completed the mandatory 14-day quarantine protocol since his arrival from California earlier this month.

The Ateneo standout only awaits medical clearance following his RT-PCR test yesterday before entering the Gilas training camp at the Inspire Sports Academy in Calamba, Laguna.

For Sotto, the SBP has been in touch with his management East West Private and the Inter-Agency Task Force for the needed procedures after his greenlight from the NBA G League for the Feb. 18-22 tourney in Clark, Pampanga.

As of now, there is no definite date for Sotto’s arrival from US, but the SBP is exerting effort to bring him in time for the Clark games.

“We expect Dwight to join the team in the next two days,” Ryan Gregorio, special assistant to SBP president Al Panlilio, told The STAR. “Regarding Kai, we are closely coordinating with his management team.”

Mineski, Globe team up with Oppo for 2021 Riot Games Tournaments