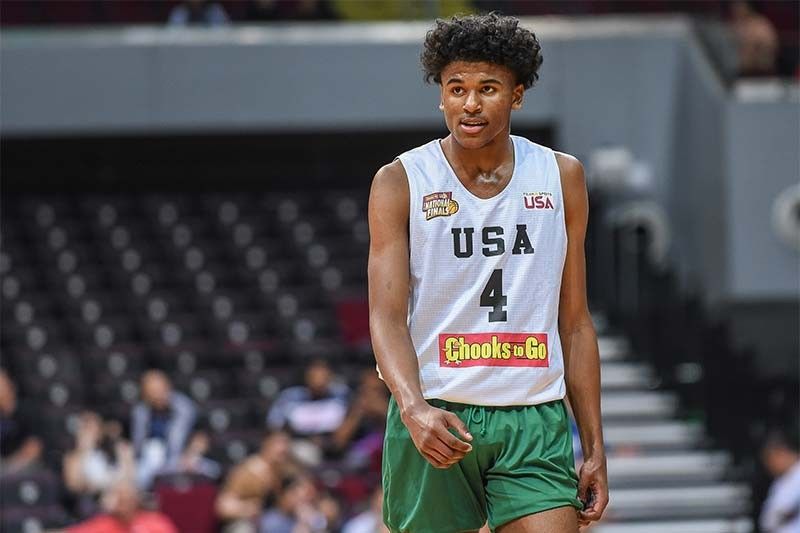 "He reminds me of that young Kobe a litle bit, where he can do everything," Cariaso said during an episode of NBA Philippines' Republika Huddle.

"He's really at the elite level amongst his peers and he's not gonna learn anything at his current status if he stays where he is playing with the same guys. His skill set is already that good that he needs to kinda up the level to make his game improve also," Cariaso added.

The NBA G League commit, who is projected as a top-five pick in next year's NBA draft, has Filipino heritage on his mother's side.

Despite being the No. 1 prospect coming out of high school, Green opted for a less conventional path to the NBA with the G League select team.

Green will be joined by 7'2" Kai Sotto in the program.

"I kinda see him as that young Kobe, that young Garnett, where the talent level is there and it's now about his growth, improving in every aspect," Cariaso said.

Like Green, the late Bryant also did not go to college and instead went straight to the NBA after his stint at Lower Merion High School in Pennsylvania.