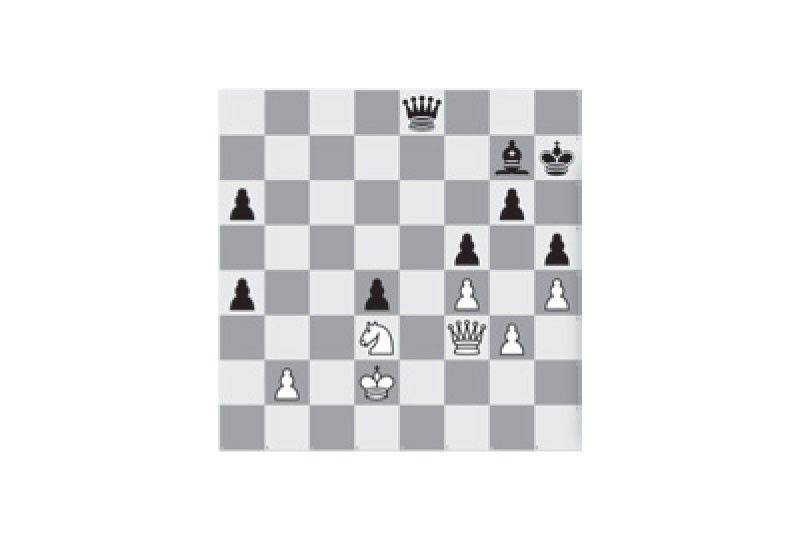 MANILA,Philippines — Sixteen of the world’s elite players will see action tomorrow, as the penultimate leg of the FIDE Grand Prix gets underway in Hamburg, Germany.

The Grand Prix is a four-tournament series, which provide leading players the opportunity to accumulate enough points to lock down two qualifying spots for next year’s eight-player Candidates tournament.

The first two legs were held in Moscow (Russia) and Riga (Latvia), and the final leg will take place next month in Tel Aviv, Israel.

In Norway, American Wesley So produced three of the biggest wins of his life and beat local hero Magnus Carlsen, to virtually clinch the First Fischer Random World Championship.

The Philippine-born So brought down the game’s best player in his home ground, with three consecutive victories, taking a decisive 10.5-1.5 lead, going into the world championship final eight games. To avoid defeat, Carlsen has to win all remaining games.

Random (random piece placings) chess was conceived by the late American world champion, Bobby Fischer in 1996 and has 960 starting positions of back rank pieces, compared to one starting position for regular chess.

The ongoing European team championship has produced a good amount of fighting chess. This game is a fine example of a King side attack in which piece-play is the winning formula.

This the Giuoco Piano or Italian Opening is the latest preference in grand master play.

The alternative is 3....Nf6, which leads to the well-known Two Knights Defense.

An interesting line of play, which has become quite usual lately.

Intending 22. Qh5, with a powerful assault on the Black King.

Another ineffective reply. Correct is 21....Nf8 22. Qh5 Kh8 and the game still hangs in the balance.

Black to move and win

Philta: No vaccine, no tourney