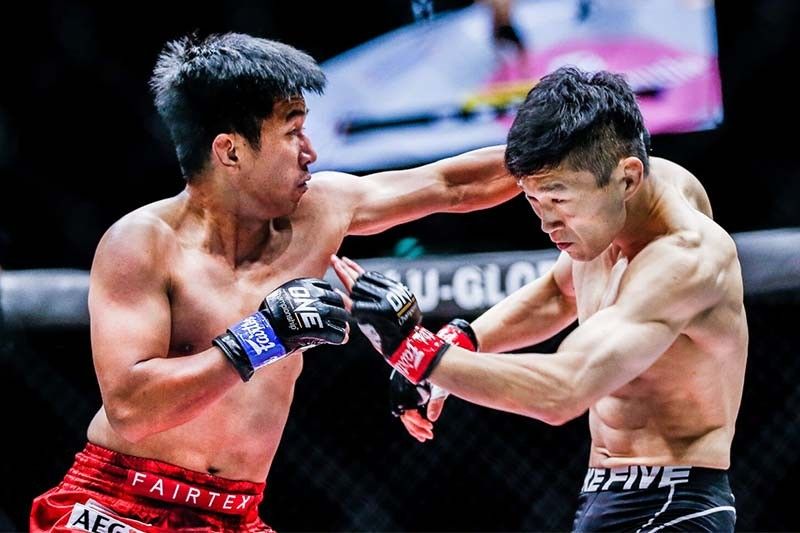 MANILA, Philippines — Geje Eustaquio said he plans to head straight back to the gym to train even after a dominant unanimous decision win over Korea's Song min Jong in ONE: Inside the Matrix III earlier this month.

Though in the middle of a two-bout win streak, the former ONE Flyweight World Champion believes there is much more to improve on and isn't giving himself any time to celebrate.

"The next thing I need to do is to get back to the gym immediately and train again," Eustaquio said a few days after his win over Song.

"[To] improve and assess yung mga errors ko the last time," he added.

Eustaquio convincingly defeated Song, but being unable to finish the bout early and submitting his opponent, the fighter out of Team Lakay knows he could've done better.

And that's exactly what he plans to do, regardless of who he faces next.

"My job is to become a better athlete as time goes on," Eustaquio said.

"To choose an opponent, I know that's not my job. I trust ONE Championship with that," he added.

With momentum on his side, Eustaquio is looking to get back into the flyweight title picture and eventually attempt to recover the belt for Team Lakay.