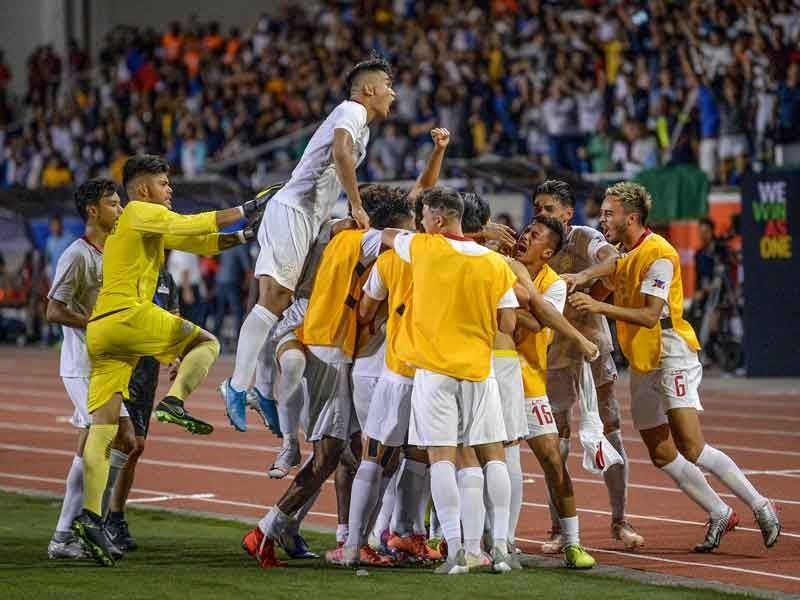 MANILA, Philippines – Samahang Weightlifting ng Pilipinas President Monico Puentevella on Wednesday pleaded to President Duterte to make all tickets for free to attract more crowd to watch and cheer for all Filipino athletes competing in the 30th Southeast Asian Games.

“After watching the exciting football match between our team drawing Cambodia with only half the stadium filled with cheering football Pinoy fanatics, I’m sure there were many more waiting outside who wanted to just experience the Games but couldn’t come in because they couldn’t afford the tickets,” said Puentevella.

The former Philippine Olympic Committee chairman and Philippine Sports commissioner said the billions worth of funding received by the Philippine SEAG Organizing Committee should be enough to subsidize the tickets of the games.

“And since we are using billions of government funds anyway, why are we still commercializing the Games? Aren’t these billions enough? How can we avail of the home court advantage in this manner,” he said.

Puentevella said that by allowing the public open access to all games, the country should easily maximize the home court advantage.

“Outside the Opening and Closing ceremonies and probably our national sport, basketball, it’s about time we free all the Games before the official opening. I’m sure the President will approve this for the sake of the sport-loving masses,” he said.