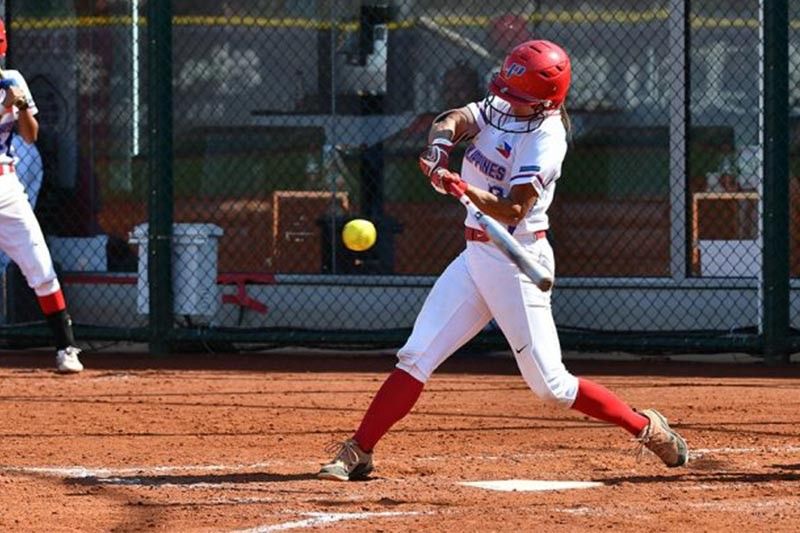 MANILA, Philippines — The Philippine Blu Girls remained in the hunt for a spot in the 2020 Tokyo Olympics after beating New Zealand, 1-0, in the WBSC Softball Asia/Oceania Qualifier in China on Thursday.

The Filipina batters barged into the Super Round of the qualifiers after slugging it out in a match that went into extra innings after going scoreless in regulation.

Sierra Lange's lone run for the Philippines on the top of the eight was enough to propel the Filipinas to victory.

Chelsea Suitos hit a single through the right side that enabled Lange to score from the third base.

Blu Girls pitcher Ann Antolihao had a shutout against their opponents, denying runs from New Zealand all game long.

The Filipinas will face the top team in Group B which will either be Australia or Chinese-Taipei on Friday.

Only the top-ranked team at the end of the tournament will head to the Olympics.