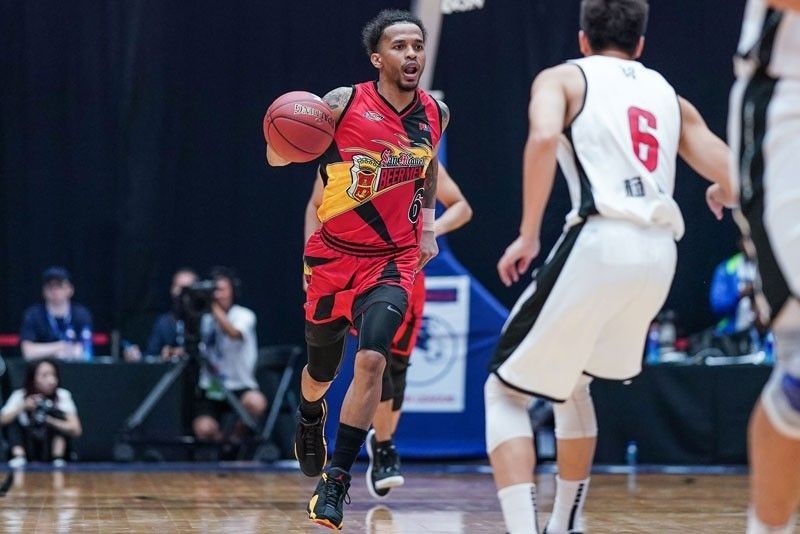 After just 10 in the first 24 minutes, Wells took over and dropped 22 in the second half, including the go-ahead putback  with 23 seconds left, to power the Beermen to their third consecutive win while sending the Road Warriors down to 3-1.

Alex Cabagnot, who earned the distinction of scoring the first PBA basket in the new stadium, added 20 while June Mar Fajardo had 16 and 18 in the tightly-fought road game that saw 17 lead changes and 16 deadlocks.