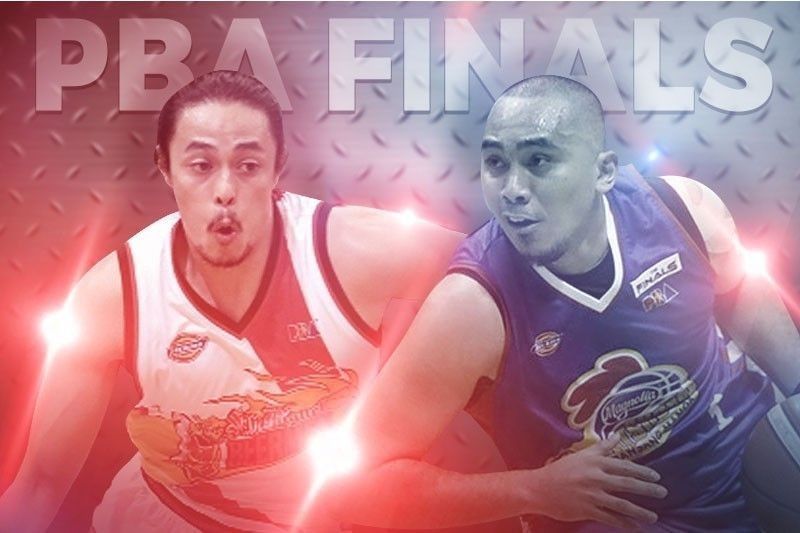 MANILA, Philippines – The San Miguel Beermen made history with their fifth straight PBA Philippine Cup title after outlasting Magnolia in Game Seven of the finals, 72-71, at the Smart Araneta Coliseum on Wednesday.

Despite a record-low five-point outing in the second quarter, the Beermen were able to recover in the third and fourth cantos to deny the Magnolia Hotshots.

June Mar Fajardo, who pulled down a league record 31 rebounds, and Alex Cabagnot led the way for the Beermen. Fajardo was eventually named Finals Most Valuable Player.

Meanwhile, Ian Sangalang paced the Hotshots in the loss.