Ancajas back to work 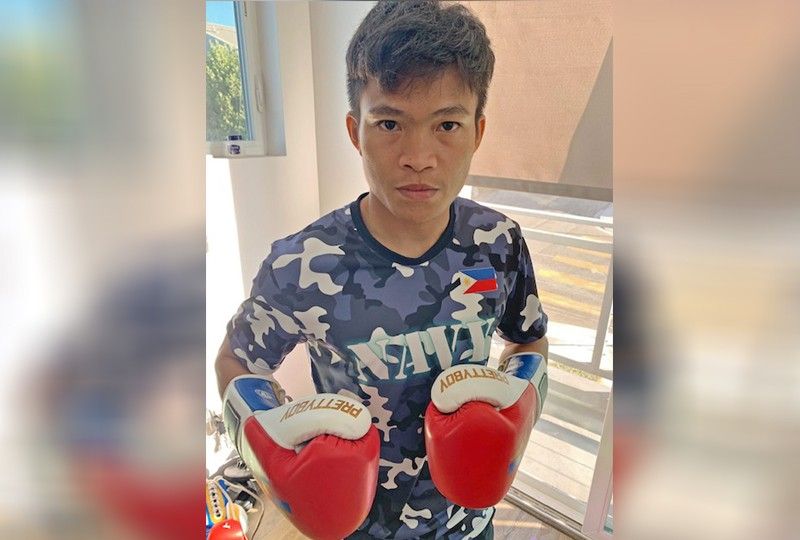 The fight has been reset to Dec. 7 in Puebla, Mexico, a 3 1/2 hour flight from here. Ancajas and trainer/manager Joven Jimenez will motor to Las Vegas on Tuesday. They will stay in MP Promotions head Sean Gibbons’ home and train with Filipino boxers Johnriel Casimero, Marlon Tapales and Jhack Tepora who are based in the Nevada city. Jimenez’ assistant Fernando Parcon will join the team two weeks before the fight.

No opponent has been named for Ancajas. Rodriguez is a candidate but has reportedly certain issues to resolve. Gibbons is now in talks with Top Rank matchmaker Brad Goodman to finalize Ancajas’ next challenger.

Ancajas said the cancellation took him by surprise. He learned about it from Gibbons who phoned to break the news at about 5 p.m. last Thursday. Ancajas had just wound up his afternoon sweat session and hit the 115-pound limit when the call came. That night, Ancajas had a hearty meal. His diet was carefully monitored over the last two months by nutritionist Jeaneth Aro to keep within the superflyweight limit.

Aro will return to Manila where she has commitments to work with several Filipino athletes, including weightlifter Hidilyn Diaz, for the Southeast Asian Games. She won’t be back to join Ancajas in Mexico.  But Ancajas said Aro will continue to monitor his diet and weight by long distance. “Hindi pwede ma-frustrate kasi dapat focused pa rin sa training,” said Ancajas. “Five weeks bago matuloy ang laban. Kailangan maintain ang conditioning.”

Gibbons arranged for Ancajas and his traveling party to stay in a rented three-storey, three bedroom home with a loft to accommodate more bedspace in the corner of Harkness and Spreckels at Redondo Beach for three weeks. Ancajas will vacate the home when he is brought to Las Vegas with Jimenez by Gibbons’ son Brendan.