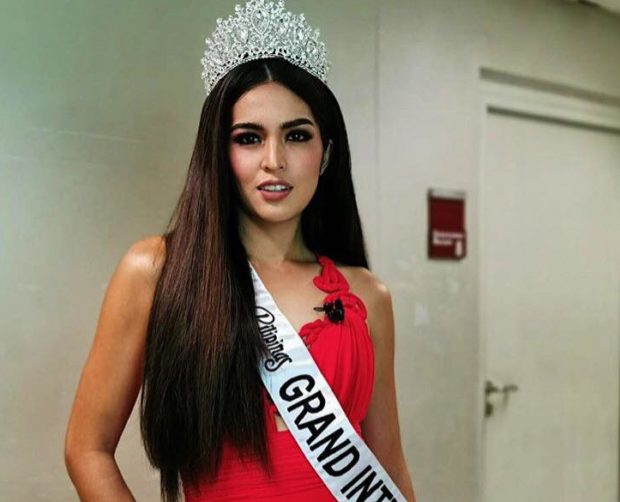 MANILA, Philippines — Philippines’ bet to Miss Grand International 2019 beauty pageant Samantha Ashley Lo, who has reportedly been deported for carrying fake travel documents on her way to Venezuela, has no record in the Department of Foreign Affairs’ passport database.

Lo was unable to board a connecting flight from Paris to Caracas and had to return to Manila over the passport issue.

“Based on an ongoing investigation, the DFA confirms that Ms. Lo has no record in the DFA passport database and is continuing the process of ascertaining the facts of the case,” DFA said in a statement on Friday.

The beauty queen was absent during the pageant’s welcome ceremony and press conference on Oct. 15 in Caracas, Venezuela. She was also not present during the swimsuit competition on Oct. 17.

INQUIRER.net has tried to reach the Binibining Pilipinas Charities Inc. (BPCI), which sends the country’s representatives to Miss Grand International, for comments but has yet to reply as of posting.

There are also no official statements from the BPCI management regarding the absence of Lo.

The coronation night of Miss Grand International 2019 will be held on Oct. 25. With Jerome Aning, PDI

Many Filipino woodpushers vie for glory in online chess Olympiad

Paeng Nepomuceno bats for inclusion of bowling in Olympics