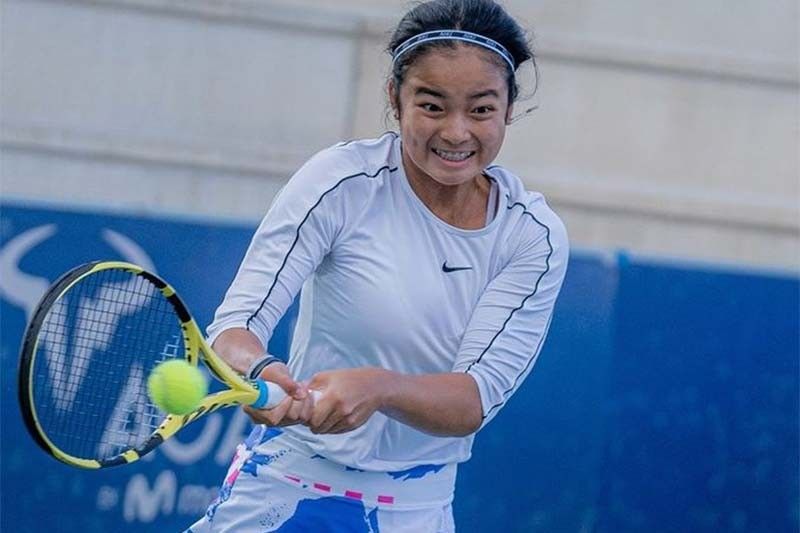 MANILA, Philippines — Filipino tennister Alex Eala has begun her 2021 campaign with a victory in a tournament hosted by the Rafa Nadal Academy in Manacor, Spain.

A scholar of the academy, Eala, along with four other RNA scholars, entered the Main Draw of the ITF Rafa Nadal Academy World Tennis Tour.

Eala moved through the next round of the tournament after beating her RNA partner Anna Paradasi in her first match of the year.

The 15-year-old is fresh from a productive 2020 where she clinched a career-high World No. 2 ranking in the ITF Junior World Rankings before slipping to No. 3 before the year ended.

Her 2020 campaign was highlighted by a Grand Slam win in the Australian Open Girls' Doubles championship with Indon partner Priska Nugroho.

She also had a successful stint in the French Open where she reached her first Grand Slam Girls' Singles semifinal.

Eala is expected to play through the year balancing both high-level junior tournaments, and senior tournaments in order to rack up her points in the pro circuit.