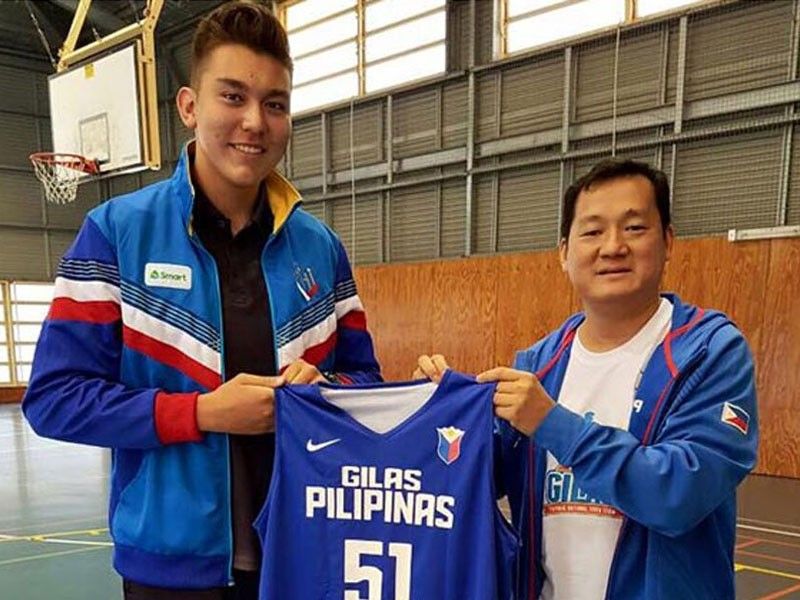 MANILA, Philippines — Fil-Australian Ethan Kirkness has committed to play for the University of the Philippines Fighting Maroons and will be able to suit up for the team come UAAP Season 83.

This was confirmed by Kirkness' father, according to reports by Tiebreaker Times.

Despite earlier news that the 17-year-old would play for Gilas Youth, Kirkness has yet to see action for the national team due to knee issues.

Batang Gilas team manager Andrew Teh told InterAksyon in 2017 that while the young Kirkness remained committed to the nation team, he opted to pursue his studies in the United States, where he received a scholarship.

"I am doing everything I can but as you know he is a big project," Michael Kirkness, Ethan's father, told Philstar.com that same year.

The move to add the project player adds more size to an already loaded UP frontcourt that also just secured the talents of CEU big man Malick Diouf for the coming seasons.

Many predicted that the Maroons would be in a tight spot after possibly losing the Gomez de Liano brothers to the PBA or the MPBL following a disappointing Season 82 campaign.

But as early as now and with the two new additions bolstering their roster, it looks like the University of the Philippines is already ready for life after the departure of towering center Bright Akhuetie.

The future is still bright in Diliman.