5 students hurt in QC after basketball game ends in stabbing 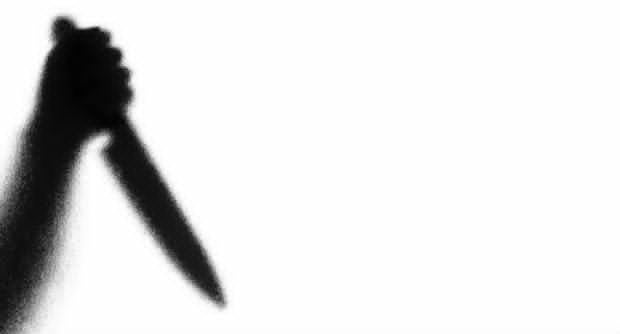 MANILA, Philippines — Five students were hurt after a basketball game rematch led to a stabbing incident inside a school in Quezon City on Tuesday afternoon.

According to Lt. Col. Joel Villanueva, Batasan police chief, the five students were playing basketball at the Batasan Hills National High School located along Batasan Road at 5 p.m. when one of their playmates, a 15-year-old boy, demanded a rematch.

The rematch then led into a rumble where police said the 15-year-old suspect stabbed the five victims multiple times.

The victims were taken to East Avenue Medical Center for medical assistance. Police said the suspect remains at large.

Villanueva said four of the victims are now in stable condition at the hospital.

Investigators have yet to determine the type of weapon used in the incident.  /muf