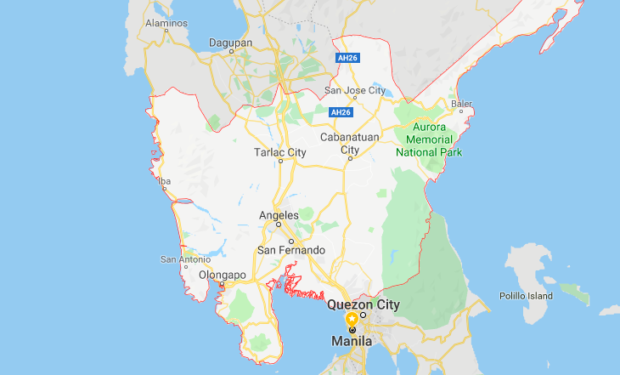 Pol Viuya, chair of the Workers’ Alliance in Central Luzon, said the plan of deploying police personnel or soldiers in economic zones is a “de facto martial law.”

“JIPCO is a version of the implementation of the ELCAC [End Local Communist Armed Conflict] and President Duterte’s Executive Order 70 that aims to red tag legitimate worker’s associations and unions,” Viuya said in a statement.

Viuya added: “They [police] maliciously align these organizations with [the Communist Party of the Philippines and New People’s Army] and therefore JIPCO is no less than an instrument of the ruling class and capitalist for union-busting.”

Sermonia had said Central Luzon “remains a major flashpoint for communist insurgency and in the white area operation.”

“Your police will take advantage of the potentials of community engagement to prevent industries from being infiltrated by communist agitators and with the implementation of JIPCO in the different economic zones from Subic to Clark to Mariveles and in areas of Bulacan, Pampanga, Tarlac, and Nueva Ecija, where industries are prevalent and labor unions are many, the morale and welfare of the labor sector will be promoted and at the same time, industries will be prevented from being infiltrated by communist agitators,” Sermonia said./lzb

Miriam Jurado's visit to the US

Leandro Baldemor: The actor is a sculptor