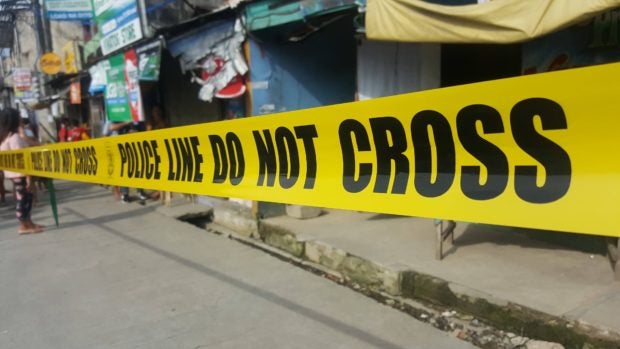 SUBIC, Zambales –– A 30-year-old woman was found dead and with multiple stab wounds inside her house here on Tuesday, police said.

Investigators said the victim, who was identified only as “Melay,” a resident of Barangay Calapandayan, and a factory worker inside the Subic Bay Freeport, suffered 36 stab wounds.

Police said the victim was found naked and could have been raped before she was killed.

Investigators were also looking into robbery as one of the motives behind the slaying as some of her belongings amounting to P100,000 were missing./lzb