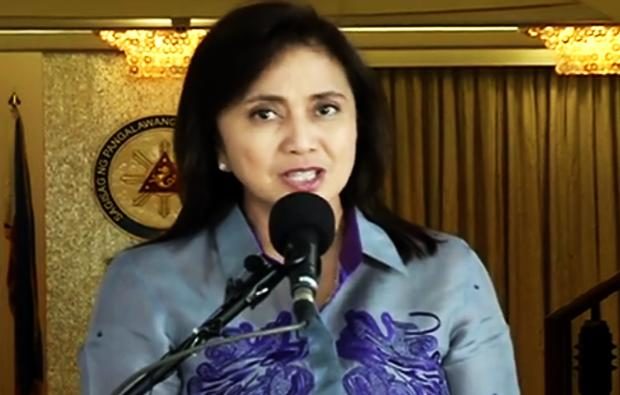 MANILA, Philippines – Vice President Leni Robredo on Wednesday flatly denied that she will step down from her post if none of the Otso Diretso senatorial candidates make it into the Magic 12.

She urged the public to continue fighting disinformation and report fake news peddlers.

In the latest update of the partial and unofficial tally of votes of the Parish Pastoral Council for Responsible Voting (PPCRV), not a single opposition senatorial candidate is in the winning circle.